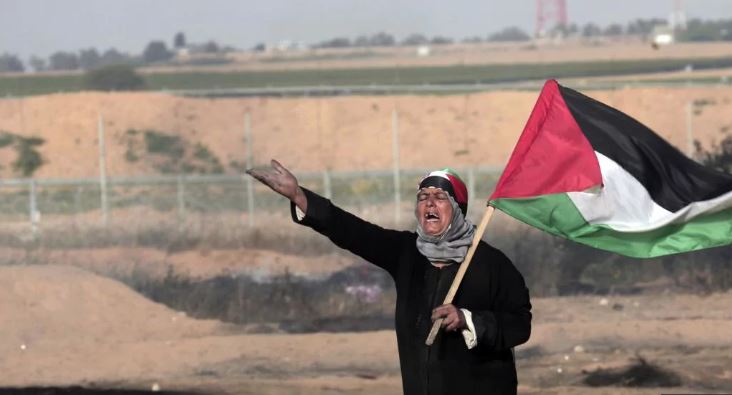 Israeli-style apartheid and oppression must be challenged

IT is a measure of the insidious influence Israel has on Australian society that when approached recently to work with a group advocating for Palestinians, an academic in an Australian university declined, citing the need to maintain “balance”.

If that academic had been asked to support advocacy for black South Africans when the apartheid regime ran that nation, he would not have hesitated to do the right thing because it was the case that Australia as a society resolutely opposed the odious white regime that excluded all non-whites from participating fully in society for generations.

So how is it the universities, media and political class of Australia fear offending, and even actively support, a nation that is running its own form of apartheid, and which in recent weeks and days has used grossly disproportionate force against Palestinians who have been demonstrating on the Gaza Strip? Where is our concern for Palestinians getting a “fair go”?

Over the past few weeks Palestinians have been protesting on the impoverished Gaza Strip about the expropriation of their lands by Israel.

Some protesters have used homemade rockets, burning tyres and other primitive weapons as they stepped into the no man’s land on the border.

The vast majority of protesters have been peaceful. But Israel has used lethal force and killed about 30, and wounded over 1000.

Read the opinion piece by Greg Barns, a human rights lawyer in The Mercury.