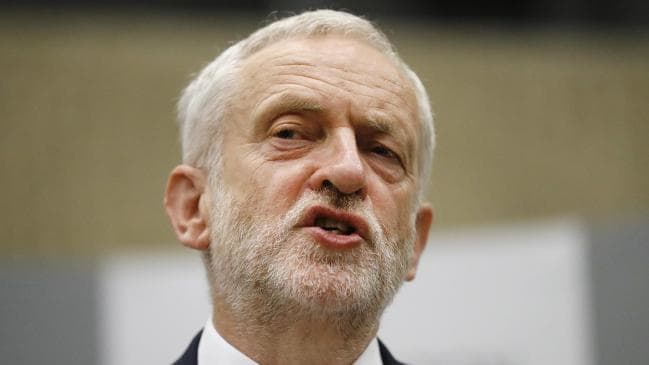 Labour’s dilemma: a shadow of anti-Semitism cast over Corbyn

London: UK Labour leader Jeremy Corbyn has claimed “no anti-Semitic remarks are ever done in my name”, at the end of a week that has seen his own MPs blame Corbyn supporters for racist abuse in a scalding parliamentary debate.

Labour’s – and Jeremy Corbyn’s – problem with anti-Semitism refuses to go away. Indeed, some in Labour fear it poses an existential threat to the party.

The recurring issue has added to dissatisfaction with Corbyn, whose reticence to blame Russia for the Sergei Skripal poisoning and to approve the bombing of Syria’s chemical weapons programme appealed to some in his pacifist, left-wing base but infuriated his critics.

Corbyn’s pacifism is a known factor: he washed his hands of the UK’s nuclear deterrent in last year’s election campaign and his party nevertheless did unexpectedly well.

Anti-Semitism, however, is a growing problem in the UK: Community Security Trust, a charity that protects British Jews, this year reported a 34 per cent increase in the number of violent anti-Semitic assaults – many of them against schoolchildren.

Read the article by Nick Miller in The Sydney Morning Herald.