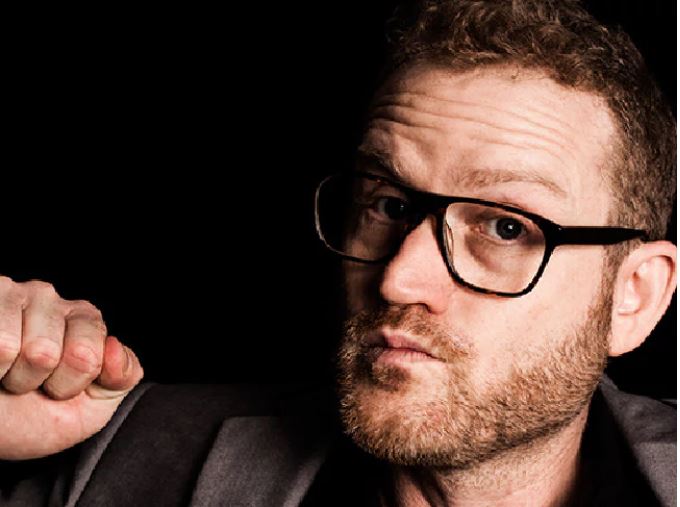 IT’S heartening that, even in these constrained times, there is still somebody brave enough to crack a really good Hitler joke.

There’s a collective gasp from the packed Comedy Theatre at the sheer gall of the gag. But then comes the laugh, acknowledging the license John Safran has earned after two decades establishing himself as Australia’s premiere gonzo journalist.

Safran is deploying his weapon of choice — he describes himself as a war artist who uses sarcasm instead of paint — to attack the chronic overuse of the term “Nazi” in public discourse. “You’re a Nazi, you’re a Nazi; everyone’s a Nazi!” he declares, pointing into the crowd as it roars back at him.

Another crowd-winning moment comes when Safran starkly illustrates how bigotry can find expression in anything, even the exorbitant booking fee Ticketmaster charges. Is it a Jewish conspiracy?

Read the review by Jim Schembri in The Herald Sun.