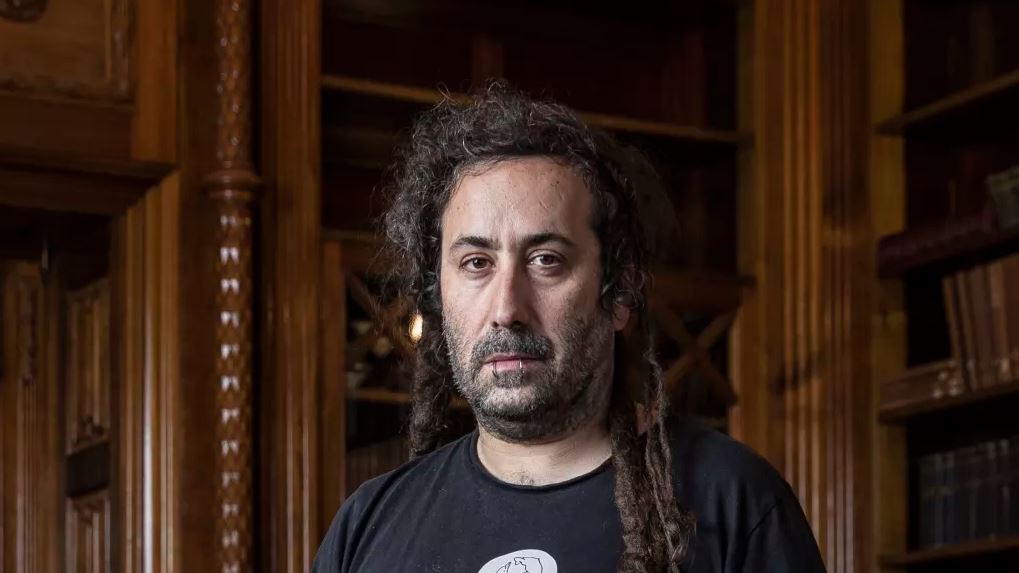 A grandson’s quest to discover his family’s Holocaust history amid the ruins of war-torn Europe and the story of the return of Indigenous descendants to a massacre site have swept this year’s NSW Premier’s Literary awards announced at the State Library of NSW on Monday night.

Bram Presser, a Jewish punk rocker and part-time writer, has taken out three categories for his debut novel, The Book of Dirt, winning the Christina Stead Prize for fiction worth $40,000, the UTS Glenda Adams Award for new writing ($5000) and the People’s Choice Award.

Twice Miles Franklin award-winner Kim Scott has taken out Book of the Year ($10,000) and the biennial Indigenous Writers’ Prize ($30,000) for Taboo, a portrait of one Aboriginal extended family described by judges as an outstanding work of fiction and Australia’s first post-treaty novel.

It is the third year in a row that Book of the Year has been awarded to a work by an Indigenous author following Leah Purcell for The Drover’s Wife in 2017 and Bruce Pascoe for Dark Emu in 2016.

Read the article by Linda Morris in The Sydney Morning Herald.