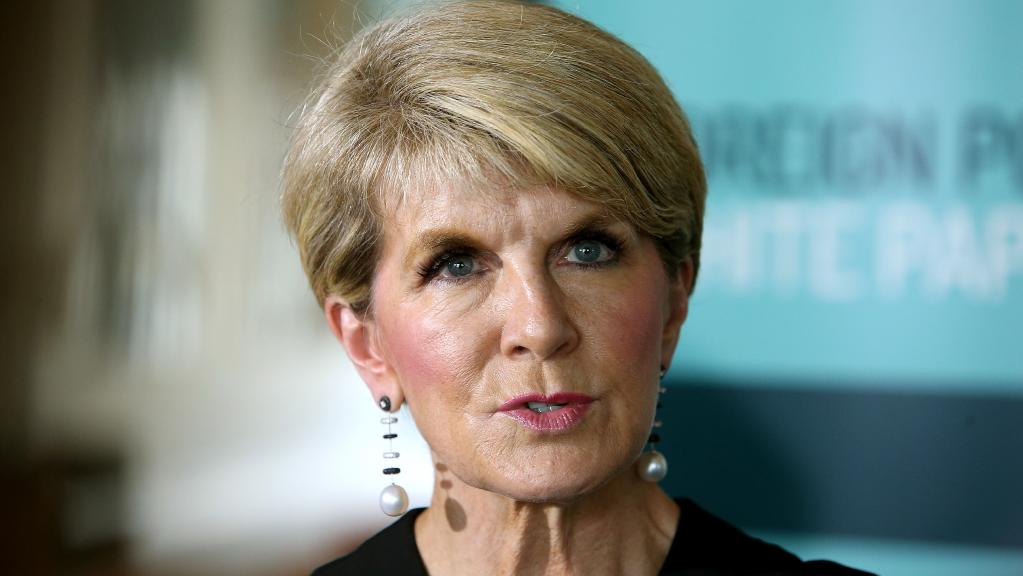 Mahmoud Abbas commented on the Holocaust in a speech at the Palestinian National Congress, sparking condemnation from Israel, the United Kingdom and now Australia.

“We condemn any such comments by anyone, anywhere,” Ms Bishop told reporters on the Gold Coast on Friday.

“It’s deeply regrettable that such statements should be made.

“They are anti-Semitic, they go against the facts – the historical facts – and I’m deeply concerned that a leader would make such comments.”

Read the article in the Western Advocate and the Newcastle Herald.