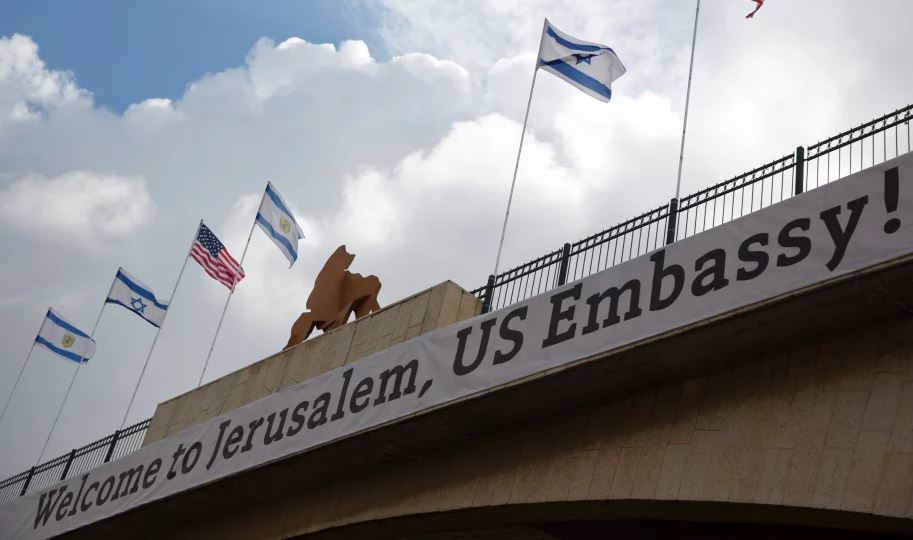 Israel marks opening of US embassy in Jerusalem amid ongoing protests

Jerusalem: Israel started celebrations early on Sunday, with a series of festivities to mark the opening on Monday of the new US Embassy in Jerusalem, a move that has ignited Palestinian protests and raised fears of a further outbreak of violence.

The opening of the embassy coincides with Jerusalem Day, the 51st anniversary of what Israel refers to as the city’s ‘unification’ following the 1967 war.

Among the festivities was a gala reception that included members of a delegation led by US President Donald Trump’s daughter Ivanka, his senior adviser and son-in-law Jared Kushner, and Secretary of Treasury Steven Mnuchin.

Dozens of foreign diplomats were expected, though many ambassadors of European nations who oppose the move will skip it. Hungary, the Czech Republic and Romania have reportedly blocked a joint EU statement on the issue.

Read the article in The Age (AAP).