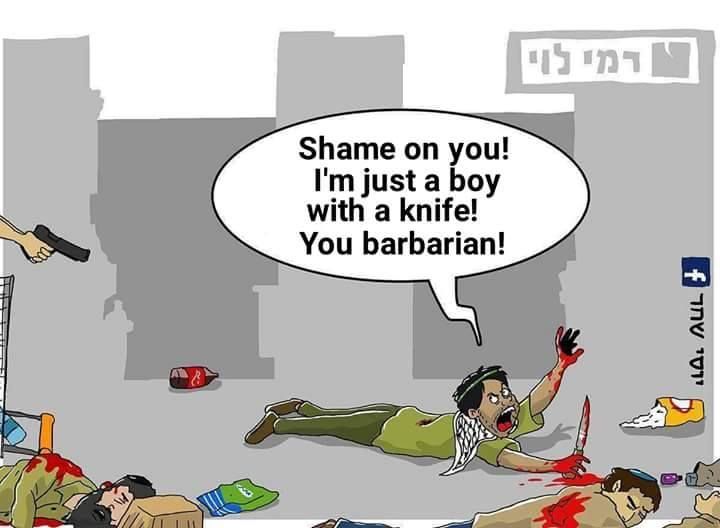 It is difficult to overstate Israel’s accomplishment as it prepares to celebrate the 70th anniversary of its declaration of independence this month.

United Nations resolutions notwithstanding, its hold over the Occupied Territories is stronger than ever. Although foreign statesmen still call for a two-state solution, they do so formalistically, as if trying to sound sincere but not naive. When Prime Minister Benjamin Netanyahu announced in March that Israel would retain control of “the area west of the Jordan” regardless of whether Israel concluded a peace agreement with the Palestinians, he was studiously ignored. Even Israel’s former enemies, shaken by the Arab Spring and a resurgent Iran, have come to realise that they have more in common with the Netanyahu government than they once thought.

On May 14, the United States will crown Israel’s triumph by relocating its embassy to Jerusalem. Previously the international community, understanding that a capital in East Jerusalem is indispensable to Palestinian statehood, has been united in refusing to recognise Israel’s claim to the whole of Jerusalem. Today that consensus is shattered. Guatemala, Paraguay  and the Czech Republic have announced that they too will be relocating their embassies and it is likely that other countries will follow suit.

Read the article by George Browning and Sivan Barak in The Age.