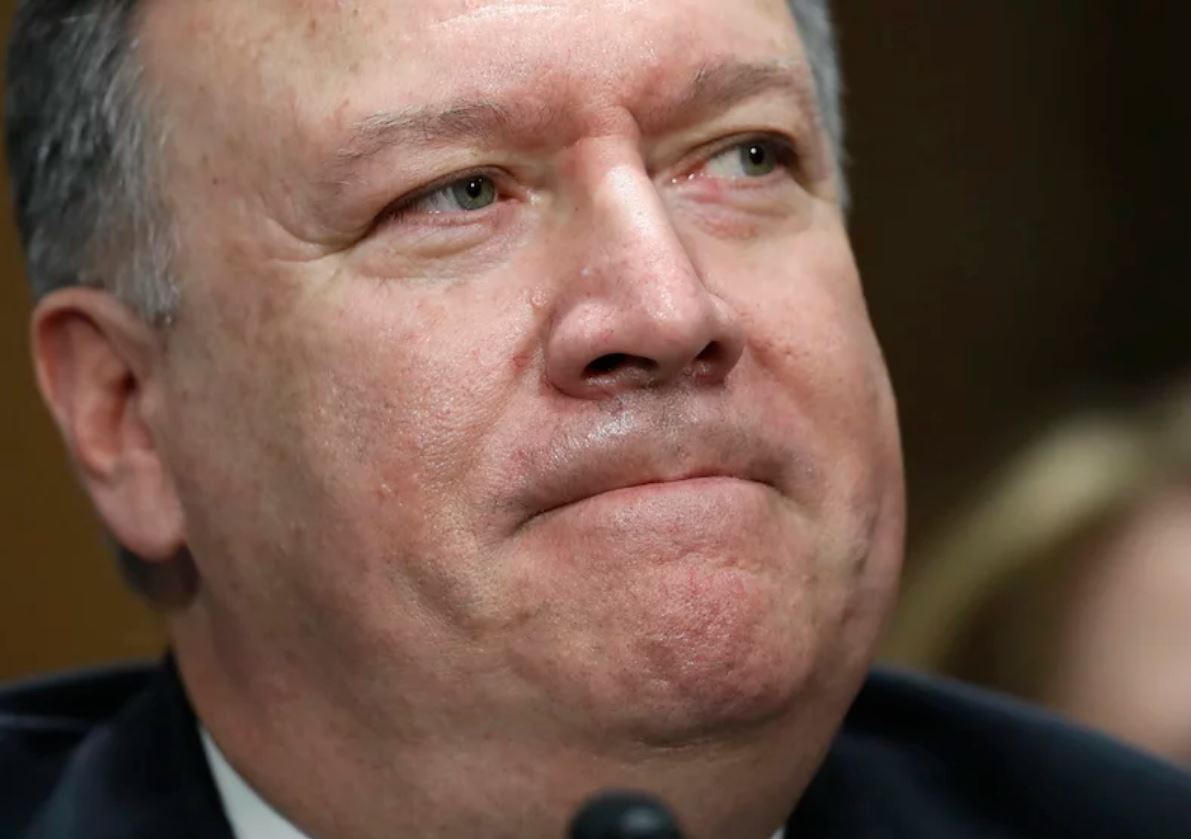 An interfaith group of more than 1,100 leaders is urging US Secretary of State Mike Pompeo to appoint a new US envoy to fight anti-Semitism after the post has been vacant for more than a year.

“Mr Secretary, anti-Semitism starts with Jews, but doesn’t end there: when any minority is threatened, everyone is less safe,” the signatories told Mr Pompeo in a letter coordinated by the American Jewish Committee and released Wednesday.

“The world looks to America for leadership on this as on so many other matters. America can and must lead, beginning with the appointment of the next Special Envoy.”

The faith leaders said the position, empty since January 2017, should be filled to oppose the physical harassment of Jews and new campaigns to distort the history of the Holocaust.

Read the article by Adelle M Banks in Sight Magazine (from the Religion News Service).