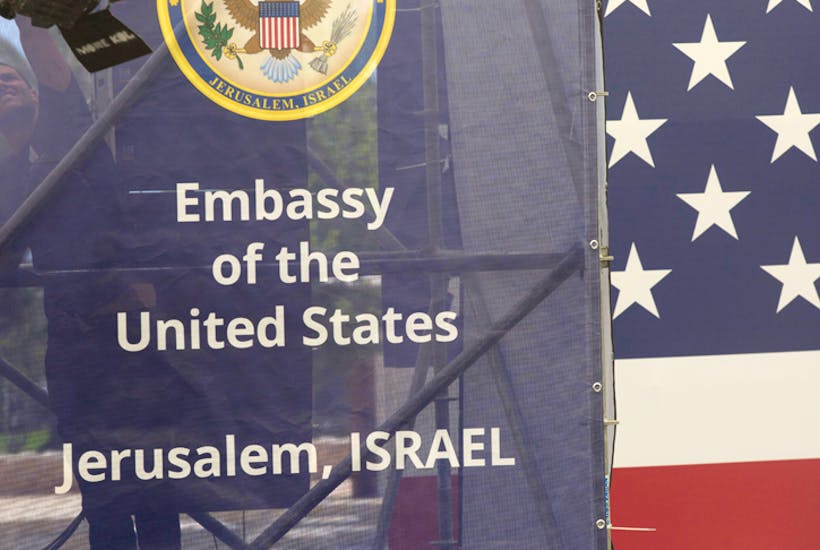 The proverb determines the amount of loyalty one should show in facing an existential danger. The meaning is clearly this; if one faces danger, one should put aside conflicts with people to whom you’re close so that together you can face the external danger. Yet this phrase is a tacit acceptance of the law of the jungle.

Foreign Minister Julie Bishop and Prime Minister Malcolm Turnbull must have had this ancient Arab saying in mind when they decided that Australia should boycott the ceremony for the recent opening of the United States embassy in Jerusalem.

By its failure to attend the American celebration for their new embassy, Australia’s government was tacitly saying that despite 70 years of existence as the modern State of Israel’s official capital, our government still didn’t recognise Jerusalem as the Jewish nation’s seat of government. And it was denying the three and a half thousand years – a thousand years before the birth of Jesus – that Jerusalem has been the home and heartbeat of Israel and its people.

Jerusalem is identified 669 times by name in the Old Testament, yet it isn’t mentioned even once in Islam’s Koran.

Read the article by Alan Gold in The Spectator.