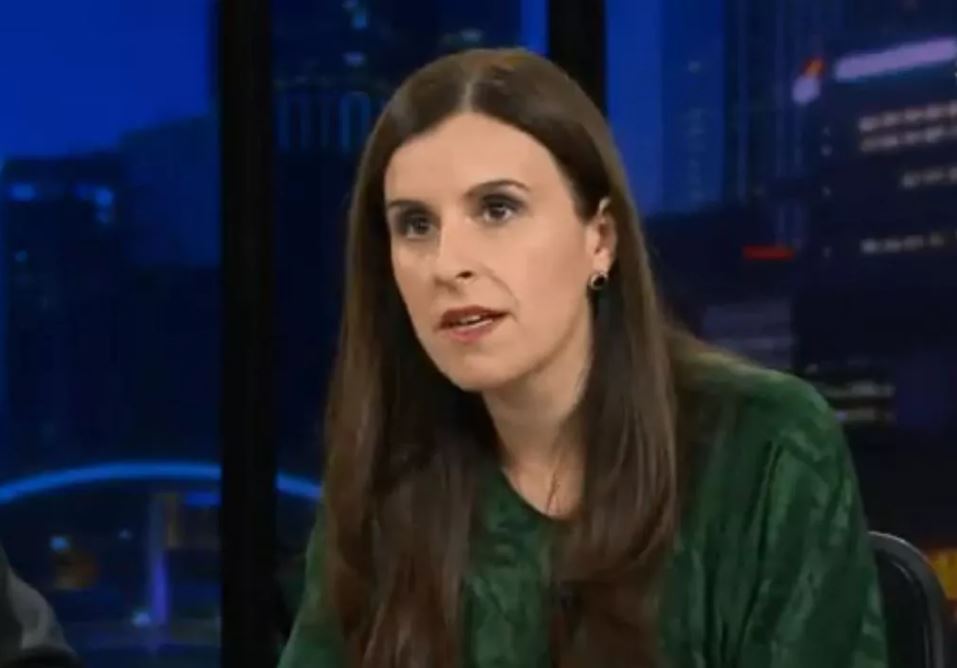 Australia voted against a UN Human Rights Council inquiry into violence along the Gaza border because it felt the outcome “was already being prejudged”, according to senator Hume.

Sixty people were killed by Israeli gunfire when violence erupted along the border fence, marking the 70th anniversary of the Nakba — the day Palestinians fled or were removed from their homes.

“The UN Human Rights Council had already prejudged the outcome and you could tell that from its language. It didn’t include Hamas in any of the terms of reference of that inquiry. It only included Israel,” the Liberal senator told the ABC program.

Read the article by Sam Buckingham-Jones in The Australian.