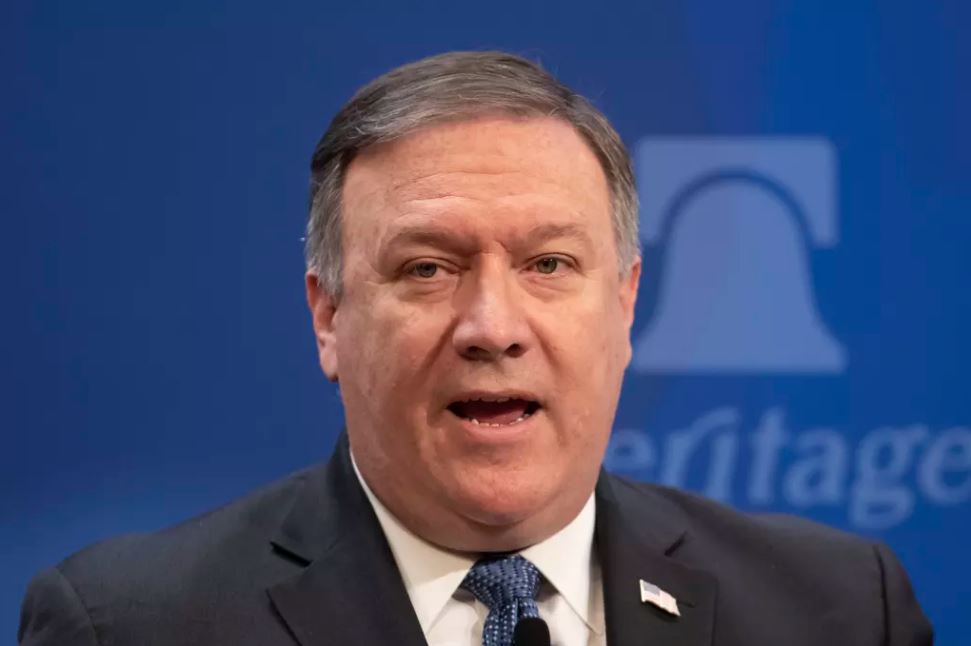 US threatens Iran with worst sanctions yet

US Secretary of State Mike Pompeo has threatened to place “the strongest sanctions in history” on Iran if its government does not change course.

Pompeo called for a new nuclear agreement with Iran following President Donald Trump’s withdrawal from the 2015 nuclear deal.
He said the Trump administration prefers for it to be a treaty that is ratified by Congress.
Pompeo set out a list of 12 “basic requirements” for Iran that he says should be included in the deal.

Read the report in The Sydney Morning Herald (AP).