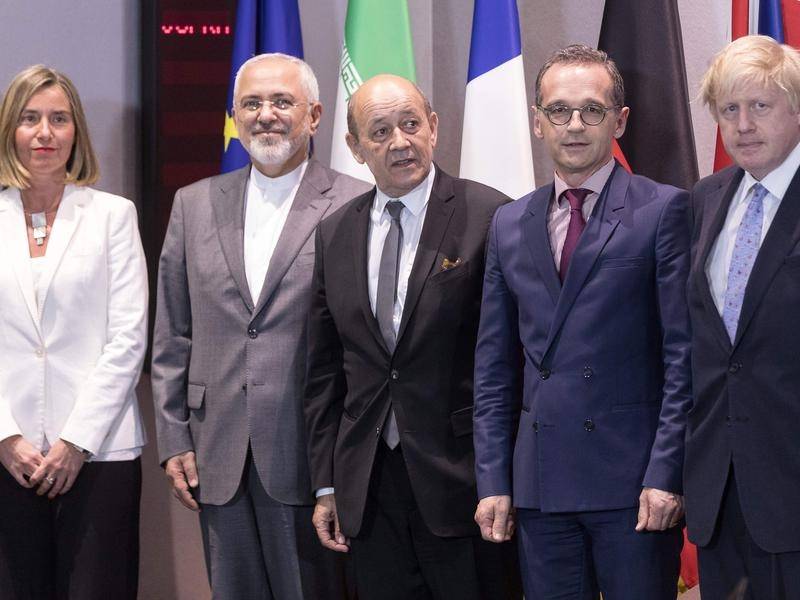 US calls in shared EU interests on Iran

The United States says it hopes to use strong shared interests that have emerged with its European Union partners in recent months to move forward on addressing Iran’s nuclear programme, missile development and role in regional conflicts.

A US State Department official on Sunday said the shared interests could form a “foundation to continue to work together moving forward.”

Iran announced on Sunday that it will join a meeting with diplomats from Britain, Germany, France, China and Russia in Vienna on Friday to discuss next steps after the May 8 decision by US President Donald Trump to exit the 2015 nuclear accord.

It said Washington would not participate in the meeting of the joint commission set up by the six world powers, Iran and the European Union to handle any complaints about the deal’s implementation.

The German newspaper Welt am Sonntag cited an unnamed senior EU official as saying there were also discussions about a possible new pact between Iran and world powers that would cover the same ground as the 2015 deal but with some additions to appease the United States.