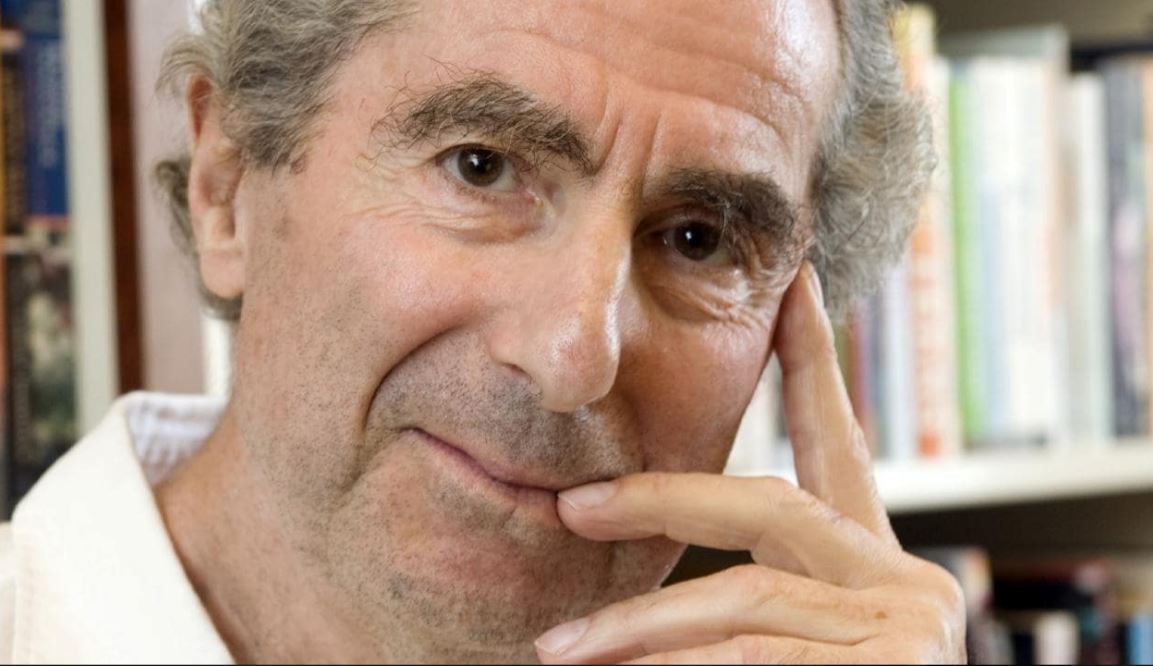 An outsider, he stood with the Jewish giants

Philip Roth was the last major male figure in a generation of Jewish American writers — JD Salinger, Norman Mailer, Saul Bellow, Isaac Bashevis Singer, Bernard Malamud, Joseph Heller — whose achievements in American letters can be compared, in terms of cultural efflorescence, with those of the Elizabethan poets and playwrights of Shakespeare’s time. A power and mordancy, a savage, comic, intellectually towering humanism, were their signature and achievement.

Their talent ensured that they did not assimilate into the WASP culture of the day; they took it over, overwhelmed it with talent and moral force. They changed America and its literature forever.

Read the article by Geordie Williamson, Chief Literary Critic in The Australian.