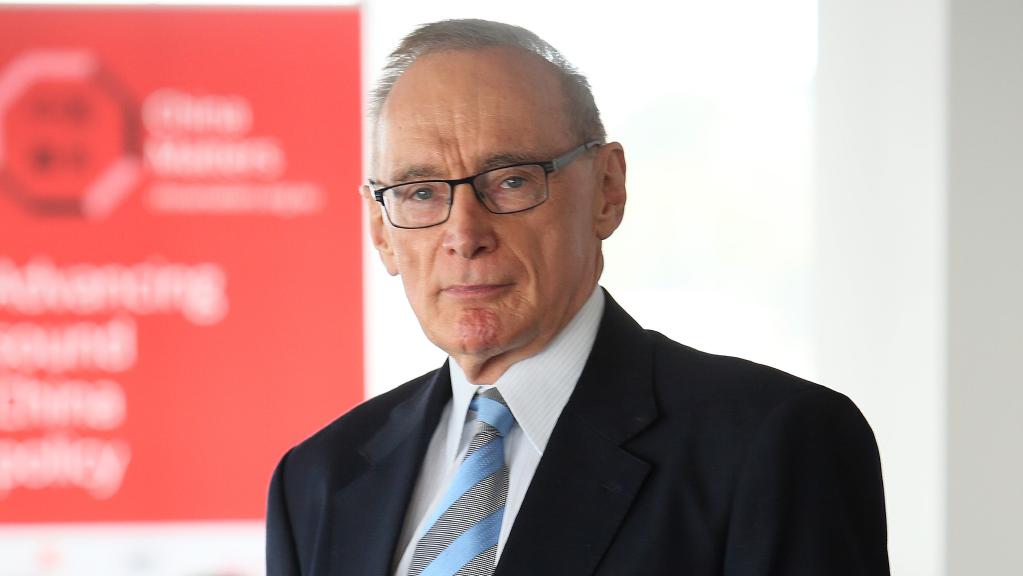 Former Labor foreign minister Bob Carr says his party’s recognition of Palestine is now “more inevitable” with sympathy for the cause boosted by Israeli soldiers shooting “unarmed protesters, including children, in Gaza”.

Mr Carr yesterday seized on deaths and injuries during more than a week of violence, pinning responsibility on Israel as he ramped up his campaign for Labor to dump traditional wholehearted support of Israel at its upcoming national conference.

The former Gillard government minister and NSW premier for a decade has been a leading figure in an internal Labor push for recognition of Palestine, backing successful votes at party conferences in NSW and other states to set the scene for policy change at a national level.

In a tweet yesterday, Mr Carr said: “Recognition of Palestine inevitable given resolutions by state and territory ALP conferences and made more inevitable by shooting of unarmed protesters, including children, in Gaza.”

He elaborated during an interview on Sky News, attacking the shooting of children as reported by the Times of London, and singling out how a Palestinian soccer played aged about 12 had lost his leg by amputation after being “deliberately targeted”.

Read the article by Brad Norington, Associate Editor in The Australian.