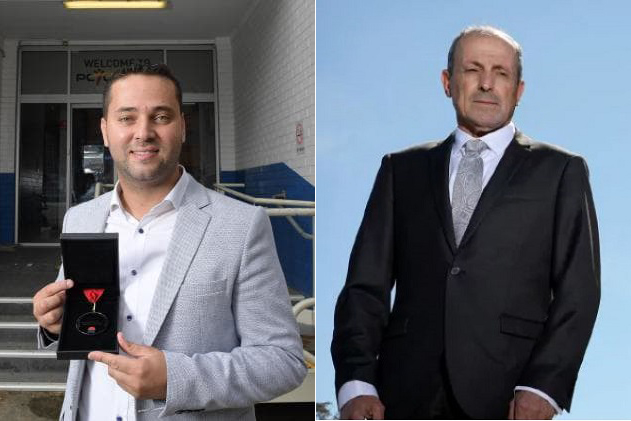 A SYDNEY council has controversially pledged to send ratepayer funds into the Middle Eastern war zone rather than ploughing the funds into much-needed local services.

Canterbury Bankstown Council is sending $1000 to a children’s charity in Gaza, the scene of recent violent clashes.

The ALP-dominated council passed a “Mayoral minute” motion on Tuesday night on the issue, with Lebanese-born councillor Bilal El-Hayek saying he hoped it would draw attention to the conflict.

“I hope that, in some small way, this draws attention to the issue and raises awareness of the ongoing conflict and human suffering in Gaza,” Mr El-Hayek said.

“This wasn’t about $1000 — this is a tokenist donation — it was more about the symbolic nature of the donation.

“I’m very excited and glad to have supported this motion.”

However, NSW Jewish Board of Deputies chief executive Vic Alhadeff slammed the decision­.

“Councils getting involved in foreign affairs is hardly an appropriate use of public funds,” Mr Alhadeff said.

Read the article by Clarissa Bye in The Daily Telegraph.and the Herald-Sun.