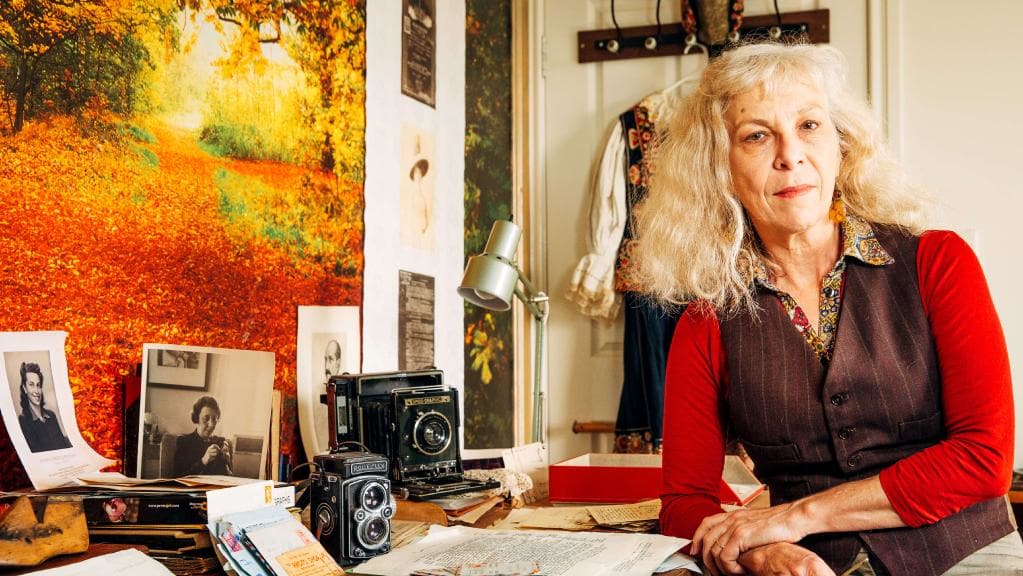 AN online documentary about the grandmother Anne Zahalka never met goes live on the SBS website next week.

Zahalka, a renowned Sydney photo-media artist and her friend and author Charlotte Wood made the documentary, Nobody Loves You More Than Me: Finding Margarete.

Margarete Back, a divorcee, disappeared during World War II. When Zahalka’s mother died two years ago, the artist found 50 letters Margarete had written after being separated from her two daughters when Hitler’s army marched into Vienna, where they lived.

The girls were sent to England, and Zahalka’s mother eventually settled in Sydney.

But Margarete was sent to the Lodz ghetto in Poland. Later she was reportedly seen in Auschwitz, one of Hitler’s Jewish death camps.

Read the preview by Elizabeth Fortescue in The Daily Telegraph.