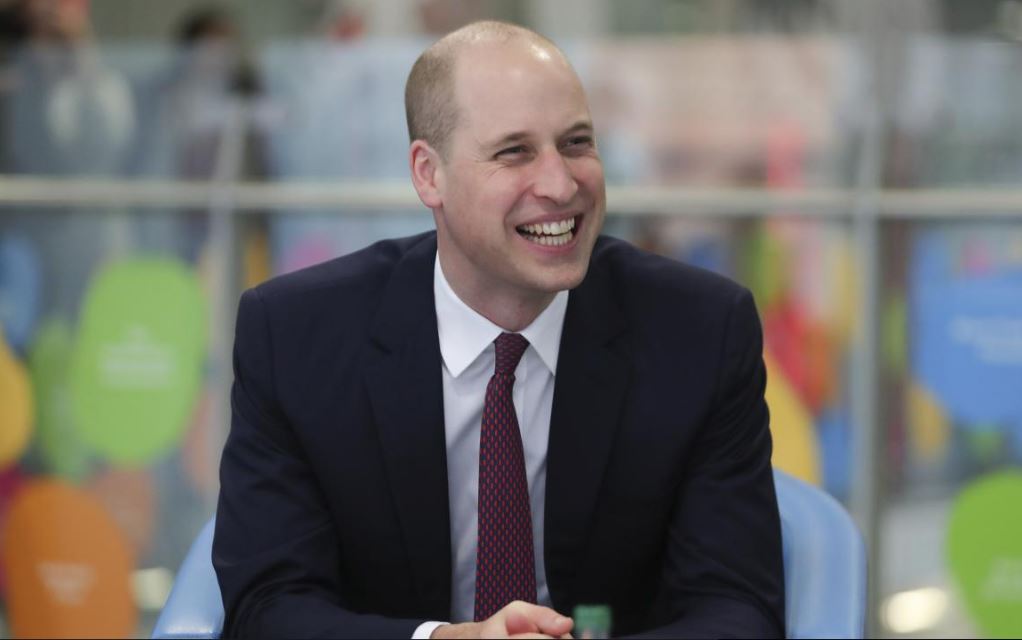 Prince William will be the first senior British royal to make an official visit to Israel and the Palestinian Territories, as part of a tour in June announced by Kensington Palace today.

William will begin his tour in Jordan on June 24 and travel on to Tel Aviv the following day, the palace said in a statement.

He will visit Jerusalem on June 26 and then go on to Ramallah on June 27. The visit by the second in line to the throne “is at the request of Her Majesty’s government and has been welcomed by the Israeli, Jordanian and Palestinian authorities”, the statement said.

There have been no previous official visits by members of the British royal family to the Palestinian Territories.

William will also be the first close relation of Queen Elizabeth II to make an official visit to Israel, following trips made previously by the monarch’s cousins the Duke of Kent and the Duke of Gloucester.