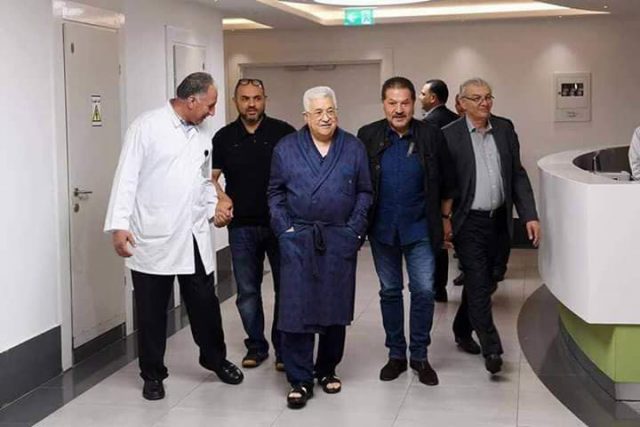 Rumours abound about Palestinian Authority (PA) President Mahmoud Abbas’ ill health following repeated hospital stays. With Abbas in his 80s, the end of his leadership is fast approaching. Key questions are who will replace him and will there be an orderly succession or a violent upheaval?

Israelis are concerned that Hamas, which currently controls the Gaza Strip, will try to exploit the power vacuum in the West Bank to take over from the Fatah-dominated PA. That would be a disaster for Israelis and Palestinians. Since Hamas took over Gaza, thousands of rockets have been fired towards Israel, and there have been three wars. Rocket and mortar attacks recently restarted, with more than 200 fired towards Israel. The situation could escalate, with Israel responding with airstrikes.

According to a March poll by the Palestinian Center for Policy and Survey, 68% of Palestinians want President Abbas to resign. Furthermore, in a presidential election between Haniyeh and Abbas, Haniyeh would win 52% of the vote, and Abbas would receive only 41%. Given Hamas’ popularity, it’s possible that Fatah will prevent Hamas from participating in a presidential election. The political rivalry could also lead to a bloody battle in the West Bank.

Read the article by Sharyn Mittelman in The Strategist.