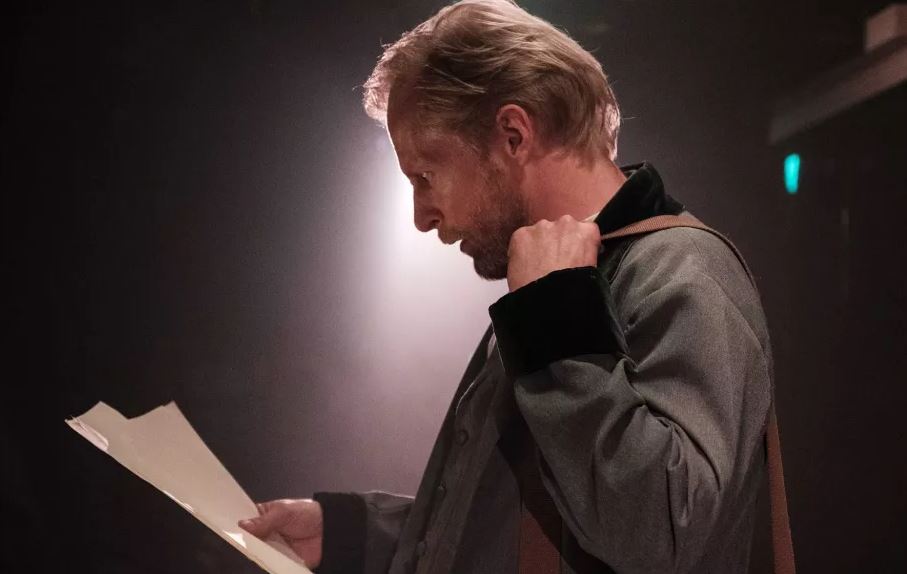 Dresden review: The power of art – for better and for worse

In a note in the program playwright Justin Fleming asks why various events in Dresden between 80 and 180 years ago might “reach” us in Sydney today.

His answer is that “we live at a time when world leaders fuse fiction with fact”. We needed no such justification. That has always happened: all that’s changed is the brazenness of the fiction.

No, Fleming’s play is refreshing and sometimes exhilarating partly because it has not succumbed to the pervading obsession with “relevance” that blights our theatres.

Rather than being dumbed​ down, it dares to allow for the possibility that contemporary audiences might – whisper it – actually have some interior intellectual life. Now there’s a radical thought!

The large, grey animal in the room, of course, is anti-Semitism, and Fleming only buys into this at the end, suggesting that Hitler’s skewed vision allowed him to grasp just the thinnest end of the monumental Wagnerian wedge.

Read the review by John Shand in The Sydney Morning Herald.