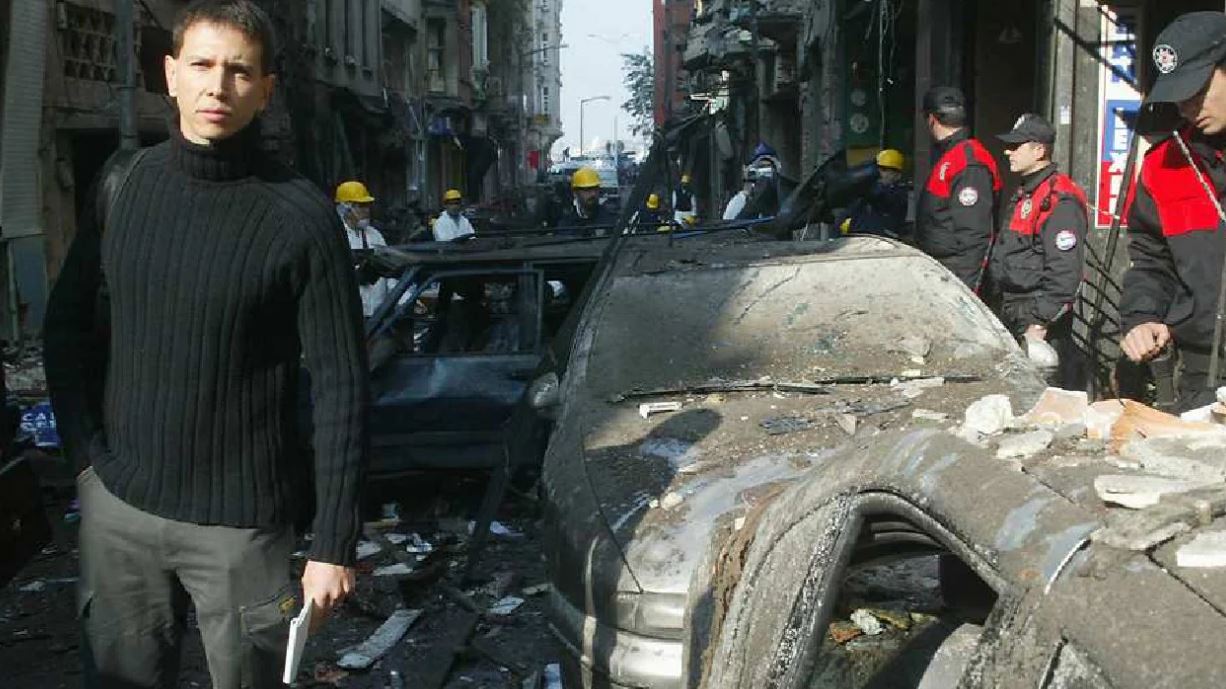 James Bond is famed for his ‘‘licence to kill’’ but the 007 films are just entertainment. Every now and then, one is remind­ed that killing of a clandestine kind does happen in the real world and it has nothing to do with entertainment or the fantasies of suburban would-be condottieri.

Ronen Bergman’s Rise and Kill First: The ­Secret History of Israel’s Targeted Assassinations is such a reminder. It is a stunning work, ­probably the single best book on what British journ­alist Ian Black and Israeli historian Benny Morris a generation ago called Israel’s secret wars.

Bergman is senior correspondent for military and intelligence affairs for Yedioth Ahronoth, ­Israel’s largest circulation daily newspaper. He is also a contributing writer for The New York Times Magazine on intelligence, national security, terrorism and nuclear arms. He has a law degree from the University of Haifa, as well as a master’s degree in inter­national relations and a PhD in history from Cambridge. This book ­exhibits the full range of his studies and the enormous analytical and moral acuteness he brings to bear on the work he does.

In terms of the quality of his scholarship, ­perhaps the best parallel with Bergman’s achievement would be Bruce Hoffman’s 2015 book Anonymous Soldiers: The Struggle for Israel, 1917-1947. That book is about Zionist use of terrorism and armed struggle to secure territory from the British and the Arab League before the state of Israel was founded. Bergman’s is about the use of targeted assassinations to combat Arab terrorism and the Iraqi and Iranian strat­egic weapons programs right up to the present.

Read the review by Paul Monk of ‘Rise and Kill First: The Secret History of Israel’s Targeted Assassinations‘ by Ronen Bergman in The Australian .