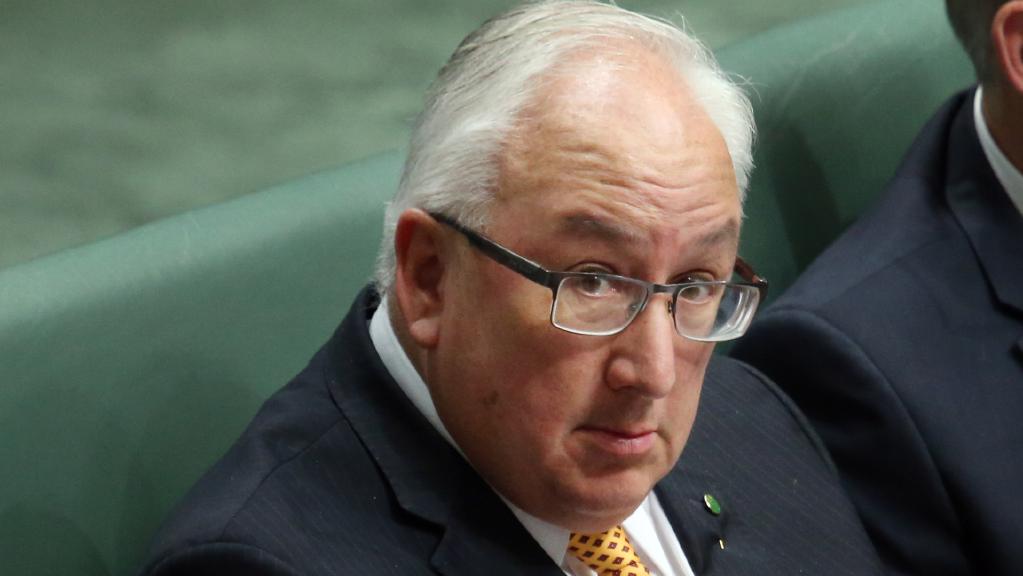 Victorian Labor MP Michael Danby has spent thousands of dollars of taxpayers’ money on advertisements in The Australian Jewish News conveying his views on the Israeli-Palestinian conflict.

The ads come after Mr Danby last year was found to have charged taxpayers $4574 for two AJN ads attacking then ABC Middle East correspondent Sophie McNeill for “double standards” in her reporting and up to $6000 on full-page ads aimed at reassuring the Jewish community that Labor still supported Israel.

Two of the three latest ads also appeared in the paper’s Sydney edition, despite Mr Danby’s electorate being Melbourne Ports, more than 800km away.

In one ad, Mr Danby quotes US ambassador to the UN Nikki Haley’s description of the UN Human Rights Council as a “cesspool of political bias”. The half-page ad appeared in Melbourne and Sydney editions of the AJN.

Read the article by Rachel Blaxendale in The Australian.