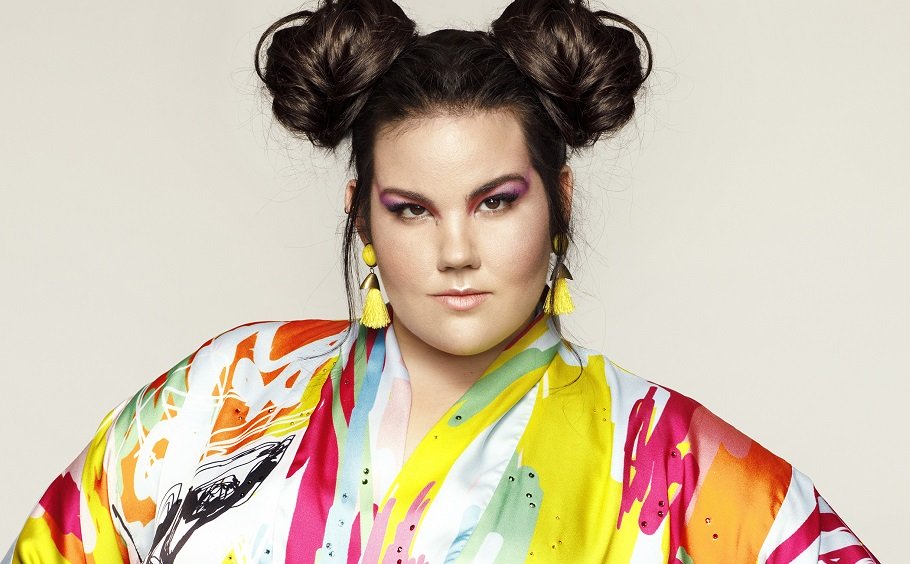 Israel’s win at the Eurovision Song Contest 2018 has come under a legal cloud after a major music label accused singer Netta’s entry of copyright infringement.

Universal Music has sent an intention to sue notice to the Israeli songwriters behind Netta’s track Toy, The Times of Israel has reported.

The singer’s quirky and infectious performance of the feminist song saw her win this year’s Eurovision crown in May.

But Universal has reportedly claimed that the song shares too many similarities to The White Stripes’ 2003 track Seven Nation Army.

If a court agrees with the claim, it could disqualify Toy’s eligibility to participate in Eurovision, because the contest’s rules state all competing songs must be original.

Read the report and listen to the two tracks at QNews Magazine.