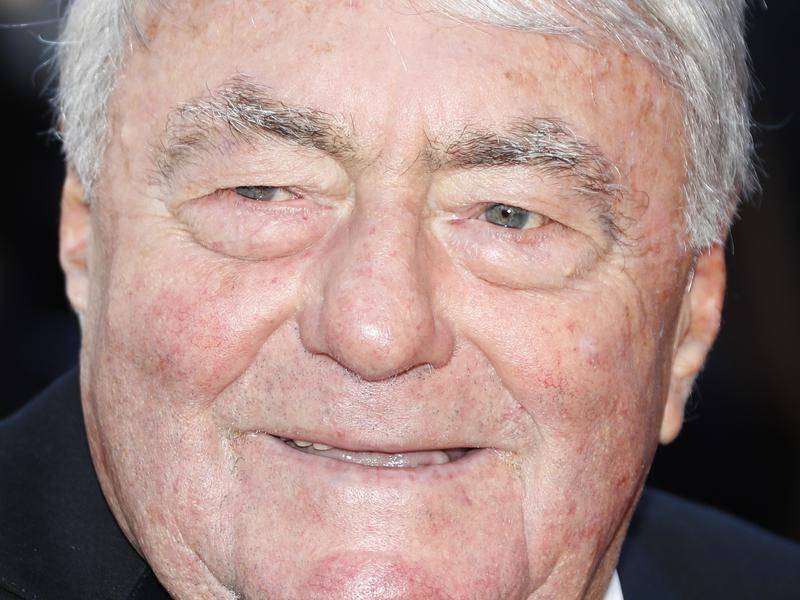 French film director Claude Lanzmann, whose nine-and-a-half-hour masterpiece Shoah bore unflinching witness to the Holocaust through the testimonies of Jewish victims and German executioners, has died at the age of 92.

Gallimard, the publishing house for Lanzmann’s autobiography, said he died on Thursday morning at a Paris hospital.

Read the article in The Northern Leader.