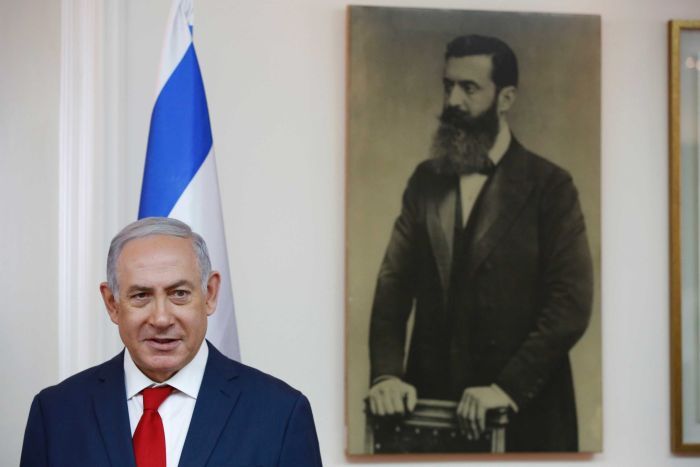 Israel’s parliament has approved controversial legislation that defines the country as the nation-state of the Jewish people but, critics warn, sidelines minorities.

The government said the bill would merely enshrine into law Israel’s existing character.

Prime Minister Benjamin Netanyahu called the legislation’s passage a “historic moment in the history of Zionism and the history of the state of Israel”.

“Israel is the nation state of the Jewish people, which honours the individual rights of all its citizens,” the prime minister said. “I repeat this is our state. The Jewish state.”

But opponents to the law said it marginalises the country’s Arab minority. One clause downgrades the Arabic language from official to “special” standing. Around 20 per cent of Israel’s population is Arab.

The law passed with a 62-55 backing, with two members of the Knesset, Israel’s parliament, abstaining. The legislation is defined as a “basic law,” granting it quasi-constitutional status.

However, it will likely face a challenge at the Supreme Court.

Read the article in the Illawarra Mercury (AAP).