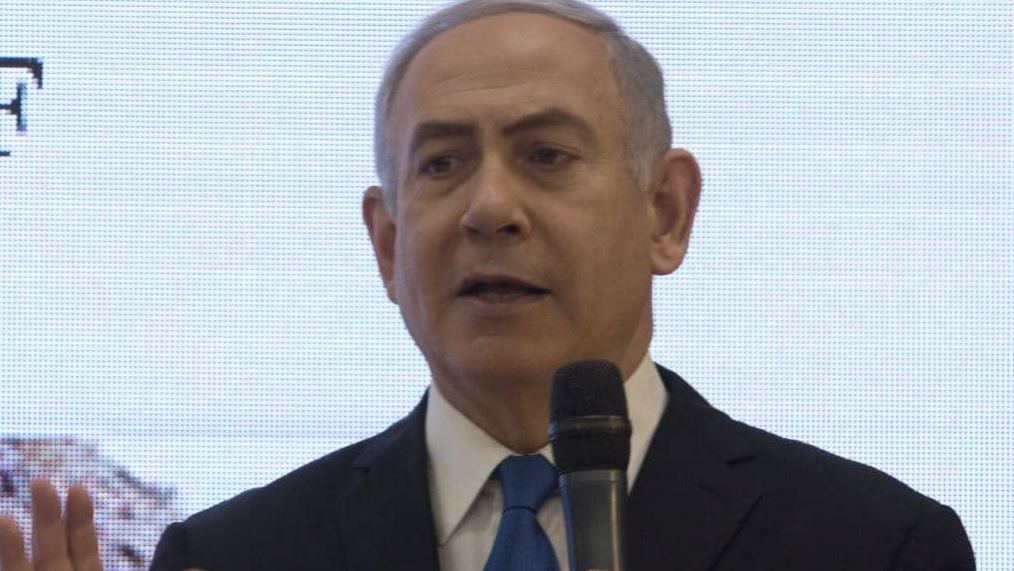 Jerusalem: The Israeli Parliament has approved a controversial piece of legislation on that defines the country as the nation-state of the Jewish people but which critics warn sidelines minorities.

The government says the bill, passed in the early morning hours on Thursday local time, will merely enshrine into law Israel’s existing character. Prime Minister Benjamin Netanyahu called its passage a “historic moment in the history of Zionism and the history of the state of Israel.”

“Israel is the nation state of the Jewish people, which honours the individual rights of all its citizens,” he said. “I repeat this is our state. The Jewish state.”

Israel’s 1948 declaration of independence defined its nature as a Jewish and democratic state, a delicate balance the country has grappled to maintain for 70 years.