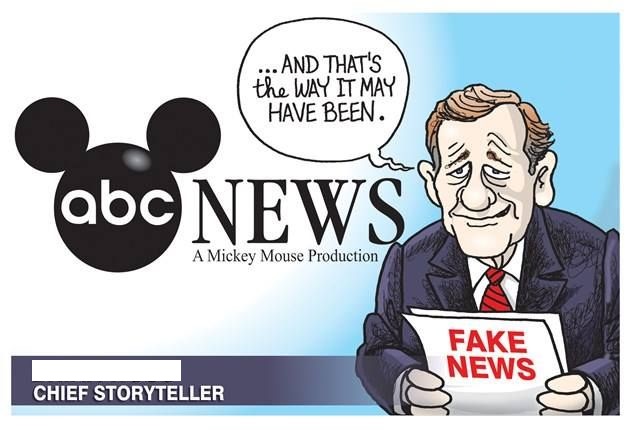 The ABC’s ingrained bias against Israel gets another airing

If when you woke on the morning of Sunday 15 July, you made the error of watching the ABC television news bulletin, you would have seen that the lead item began: ‘The Israeli military has launched a wave of airstrikes against dozens of militant targets in the Gaza Strip.’ The bulletin included video clips of bombs exploding buildings, narrated as Israel’s targets in Gaza, and went on to describe ‘the operation is one of Israel’s broadest since the 2014 war.’ Anyone not informed about events in the region could be forgiven for concluding Israel had just initiated a war and had done so with no clear provocation.

Omitted completely by the ABC was the critical contextual information that in the previous 24 hours Israeli citizens in the south of the country had been targets of over 170 rockets and mortars which in turn followed weeks of fire bombs delivered by kites, balloons and inflated condoms. These attacks were orchestrated against Israel by the proscribed terrorist organisations Hamas and Islamic Jihad. Hardly a trivial oversight.

The ABC did mention that three Israelis had been injured by a (singular) rocket in Sderot but failed to mention the sequence or anything of the scale and timeframe of the attacks against Israel. Or even who was to blame for their injuries.