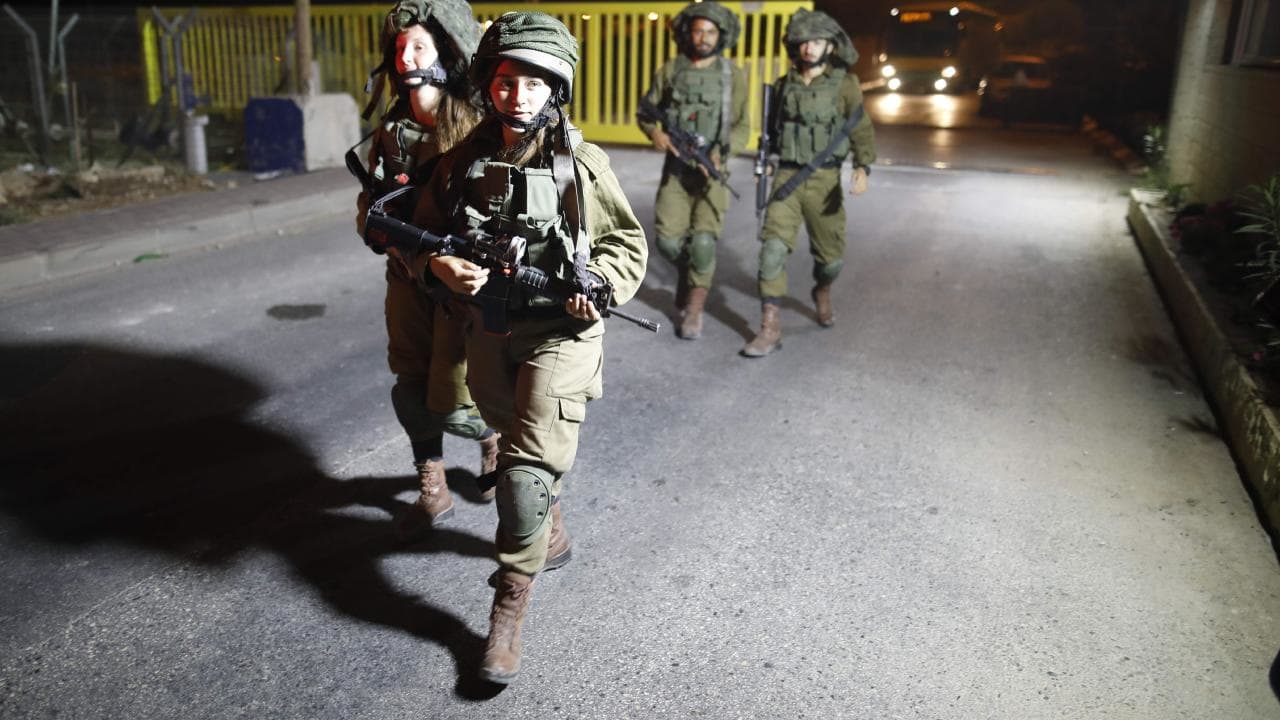 Israel is to build hundreds of new homes in a settlement in the occupied West Bank where a Palestinian stabbed three Israelis, one fatally, Defence Minister Avigdor Lieberman said yesterday.

“The best answer to terrorism is the expansion of settlements,” Mr Lieberman wrote on Twitter, announcing 400 new housing units in the Adam settlement north of Jerusalem a day after the deadly stabbing.

The teenage attacker snuck into the settlement on Thursday evening, the Israeli army said, stabbing three people before being shot dead.

The army named the man who died as Yotam Ovadia, 31, with Israeli media saying he had two young children.

The attacker was later identified by official Palestinian media as Mohammed Dar Youssef, 17, from the village of Kobar.

The army said yesterday it had questioned a number of his family members and suspended their work permits.