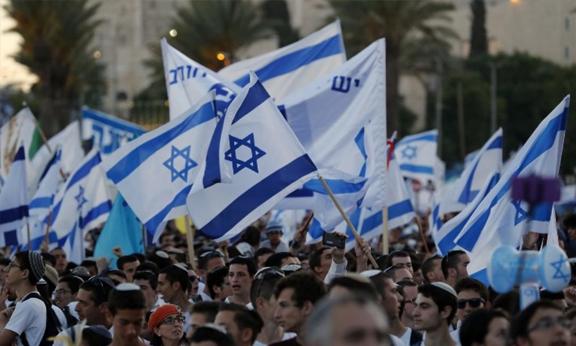 The Israeli Knesset (parliament) has enshrined decades of apartheid policy, voting 62-55 for the Jewish Nation State Bill. Prime minister Benjamin Netanyahu gloated that it was “a defining moment in the annals of Zionism and the annals of the state of Israel”.

He is not wrong. The lie peddled by Zionists and their supporters that Israel is a model of democracy rather than a discriminatory, racist oppressor state has been exposed once and for all.

The bill codifies within Israel’s Basic Laws (the country’s de facto constitution) that Israel is the “national home of the Jewish people” and that “the right to exercise national self-determination in the State of Israel is unique to the Jewish people” – denying Palestinians and other non-Jews such a right.

It strips Arabic of its former status as an officially recognised language of the state, and declares Jerusalem – in violation of international law – the capital of Israel. It also legalises segregated Jewish-only communities and townships. “The state views the development of Jewish settlement as a national value and will act to encourage and promote its establishment and consolidation”, it reads.

Read the rest of this arrant nonsense by Kim Bullimore at Red Flag.