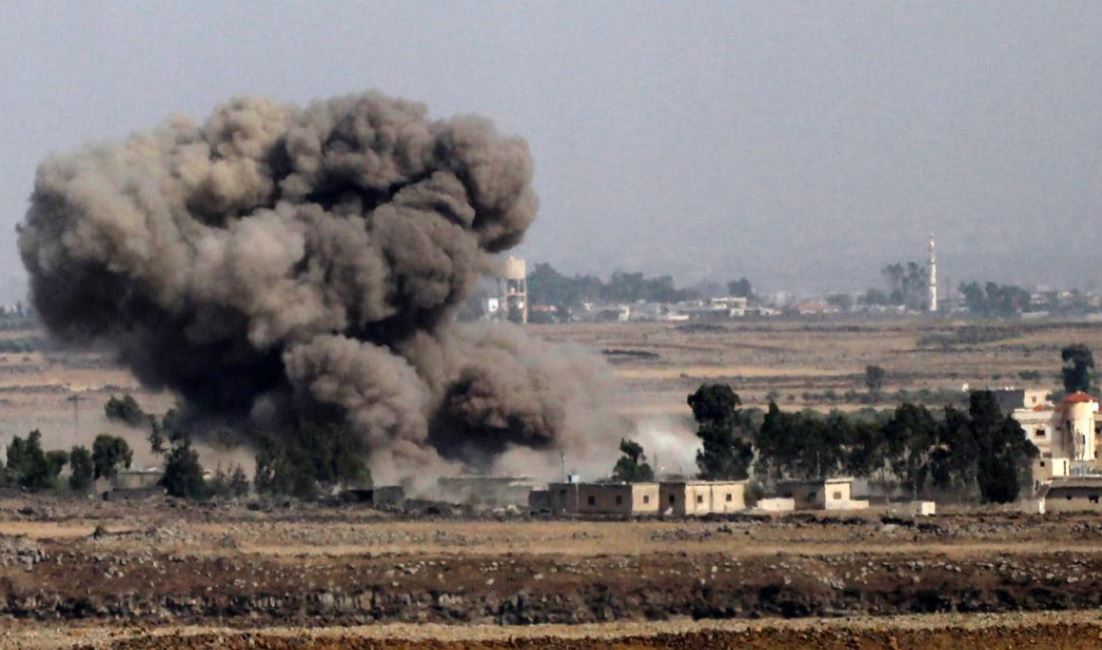 This will be remembered as the week the Syrian war finally came to Israel. Sirens sounded in the country’s north for three days in a row, forcing Israelis into bomb shelters. The sirens were triggered by fighting inside Syria, right on ­Israel’s border. The war in which Israel has largely avoided taking an active role — with some exceptions such as airstrikes against Iranian targets and medical aid to wounded Syrian civilians — is now in the country’s back yard. ­

Israel captured the western part of the Golan Heights from Syria in 1967, effectively annexing it in 1981.

“Regime forces have been ­approaching areas close to our border. That, of course, has increased friction,” Israel ­Defence Forces spokesman Jonathan Conricus said. “We have been on elevated readiness levels on a variety of systems, both aerial and ground defence systems.”

On Monday, two Syrian SS-21 rockets failed to reach Israel and no casualties were reported. A day later it was more serious. Israel fired two Patriot missiles at a Syrian fighter jet that it says crossed into Israeli airspace. The missiles downed the Russian-made ­Suk­hoi jet. It fell in southern Syria, in the area still controlled by rebels including Islamic State. The pilot, Amran Mara’e, was ­reported as killed. Islamic State posted a video of the burnt wreckage online.

Israel’s military says it was tracking the jet from the moment it took off from the T-4 air base in central Syria and flew “at high speed” towards the border with ­Israel.