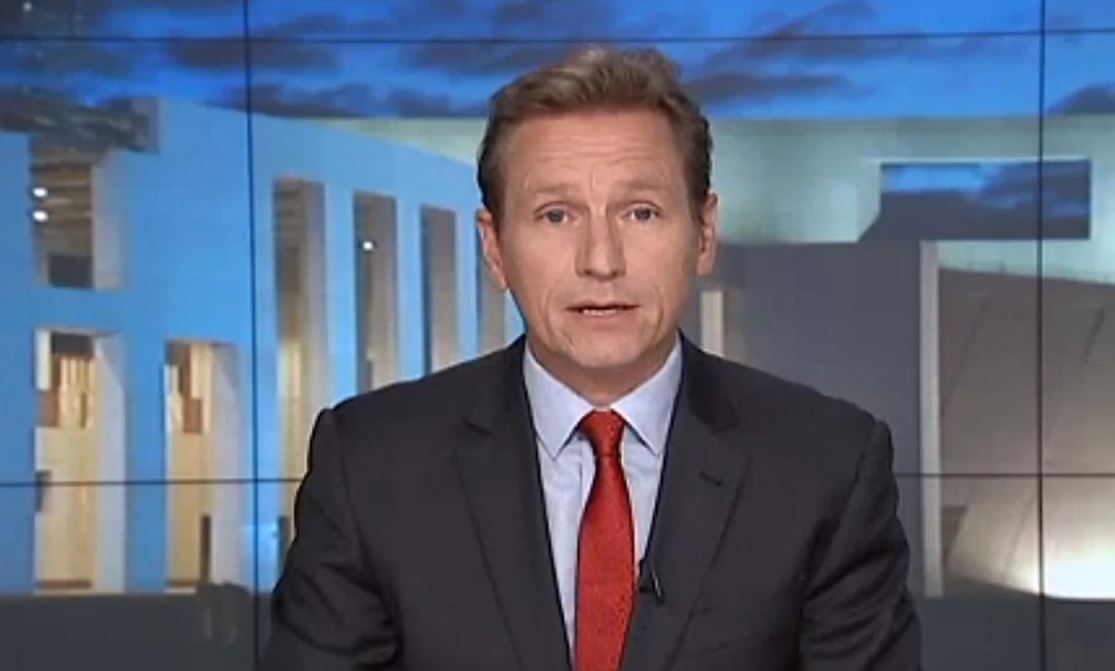 Malcolm Turnbull has considered lodging another formal complaint against the ABC in a new escalation of tensions ­between the ­organisation and the government, raising further questions about editorial oversight at the public broadcaster.

The Prime Minister was left angry and frustrated on Friday by an online story by senior political editor Andrew Probyn headlined “Donald Trump could be ready to order a strike against Iran, Australian Government figures say”.

The article claimed that unnamed senior figures in the Turnbull government had claimed the US could launch a strike on Iran as early as next month.

Mr Turnbull strongly rejected the claims and questioned why the ABC had not contacted the Prime Minister’s Office, Foreign Minister Julie Bishop, ­Australian Defence Minister Marise Payne or their offices before publication. “The story on the ABC, which cites senior Australian government sources, has not benefited from any consultation with me, the Foreign Minister, the Defence Minister or the chief of the ­Defence Force,” the Prime Minister told ABC radio.

“So perhaps you should inquire of the authors of the article.”

ABC reporter Andrew Greene, a joint author of the ­article, con­tacted US charge d’affaires James Caruso, who dismissed the claim.

Read the article by Darren Davidson (Media Editor) and Stephen Brook (Media Diary) in The Australian.