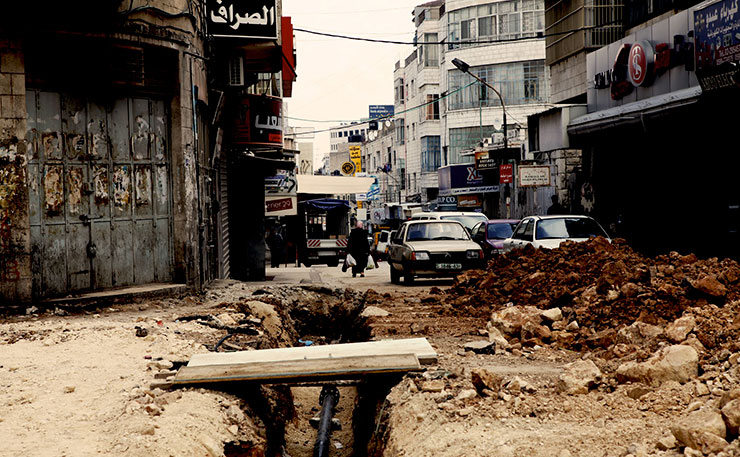 It’s hard to imagine things getting worse for Palestine, a nation ravaged by Israel and international indifference. But Senator Lee Rhiannon fears that’s exactly what will transpire under a US Trump administration, with help from Australia.

It is said to be days away – the grand unveiling of Trump’s plan for peace between Palestinians and the Israelis.

Confident of a free hand under the Trump administration, Israeli Prime Minister Benjamin Netanyahu has already begun to increase Israel’s hold over Jerusalem, the West Bank and the besieged Gaza strip. His hubris, and that of his government, is evident in the passing of the new Israel Nation State law which enshrines exclusive rights to Jewish Israelis at the expense of equality for all citizens.

Meanwhile US President Donald Trump is working to ensure that Palestinian demands and national rights are eliminated.

There has been almost 30 years of failed negotiations between the Palestinians and Israelis. At every attempt the Palestinians have maintained a minimum set of demands recognised by international law: the rights of Palestinian refugees and the establishment of a capital in East Jerusalem.

And the Israelis? They have refused to accept a divided Jerusalem, to resolve the refugee issue and accelerated the expansion of illegal settlements. Then came the dawn of Trump and his “deal of the century” with promises of success where others have stumbled.

Read the article by Lee Rhiannon in New Matilda.