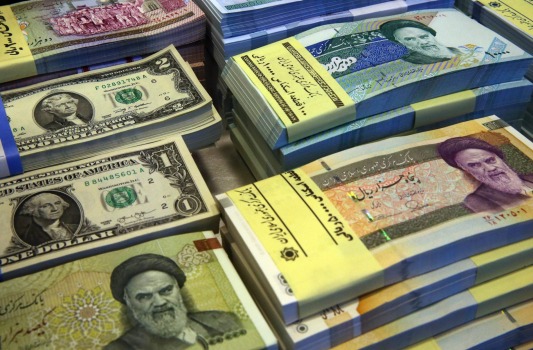 Iran will ease foreign exchange rules, state TV reported, in a bid to halt a collapse of the rial currency that has lost half its value since April due to fears about US sanctions likely to be imposed this week.

President Donald Trump’s decision to pull out of an agreement to lift sanctions in return for curbs by Iran on its nuclear program triggered a run on the rial as companies and savers bought hard currency to protect themselves from the looming economic sanctions.

The plunge in the currency and soaring inflation have sparked sporadic demonstrations against profiteering and corruption, with many protesters chanting anti-government slogans.

Read the article by Parisa Hafezi  in the Australian Financial Review.