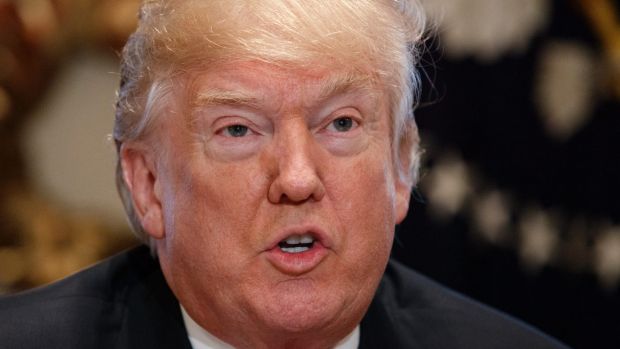 The United States reimposed stiff economic sanctions on Iran Monday (Tuesday AEST), ratcheting up pressure on the Islamic Republic despite statements of deep dismay from European allies, three months after President Donald Trump pulled the US out of the international accord limiting Iran’s nuclear activities.

Trump declared the landmark 2015 agreement had been “horrible,” leaving the Iranian government flush with cash to fuel conflict in the Middle East.

Iran accused the US of reneging on the nuclear agreement, signed by the Obama administration, and of causing recent Iranian economic unrest. European allies said they “deeply regret” the US action.

Trump said in a statement, “We urge all nations to take such steps to make clear that the Iranian regime faces a choice: either change its threatening, destabilising behaviour and reintegrate with the global economy, or continue down a path of economic isolation.”

Read the article by Nasser Karimi and Ian Deitch in the Australian Financial Review.