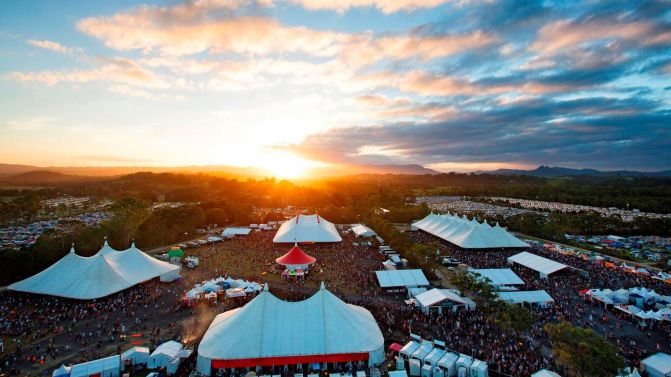 True to their word, the organisers of Byron Bay Bluesfest have personally apologised to the granddaughter of a Holocaust survivor for comparing her comment about their male-dominated first lineup announcement to the rise of Nazi Germany.

Festival boss Peter Noble then unleashed at her, responding from the event’s official FB account: “Attacking events without doing any research on them and starting a media campaign based on your own isms and schisms is the sort of thing that worked well in Nazi Germany.

“Find someone to attack because you have a screw loose,” he continued. “Bet you are an under or underemployed white privileged nobody with too much time on your hands. Going nowhere fast into a life of depression and loneliness due to you having nothing meaningful to justify why you continue to breathe.”

Read the article by Emmy Mack in MusicFeeds.