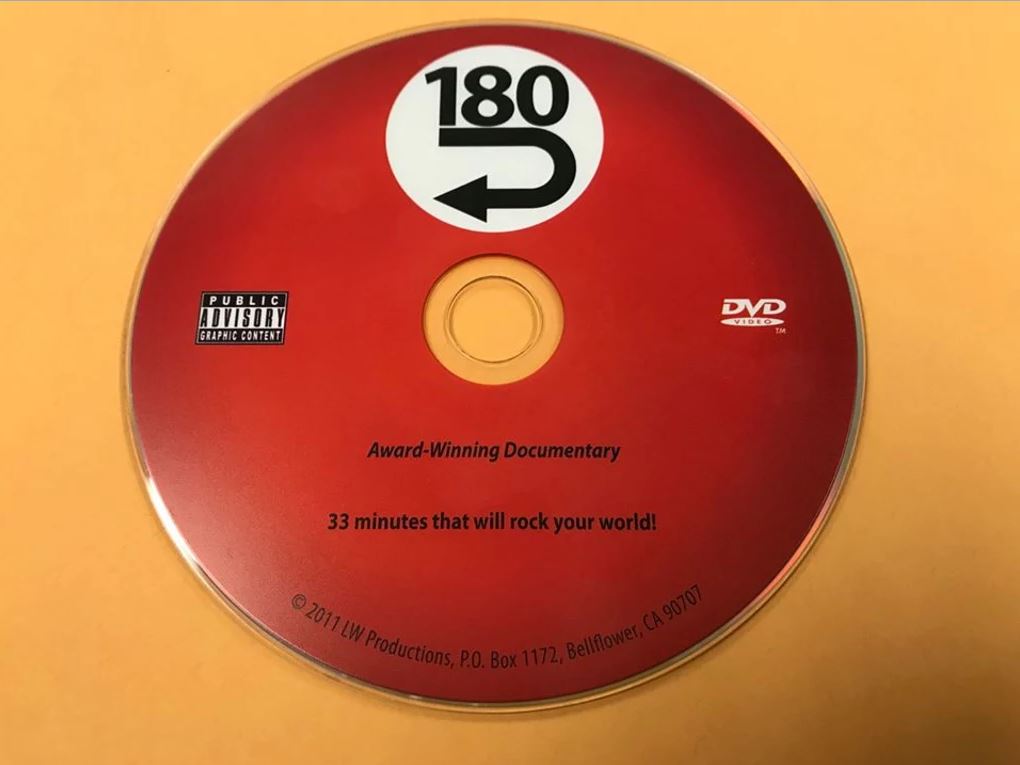 DVD with images of Holocaust, abortion dropped in WA mailboxes

A DVD containing confronting images of the Holocaust and abortion has been dropped in the mailboxes of Albany residents, according to police.

Great Southern District Police said officers had received reports of the DVD drop from a number of residents, and issued a warning about the contents of the disc on Wednesday.

Read the report in the Brisbane Times.