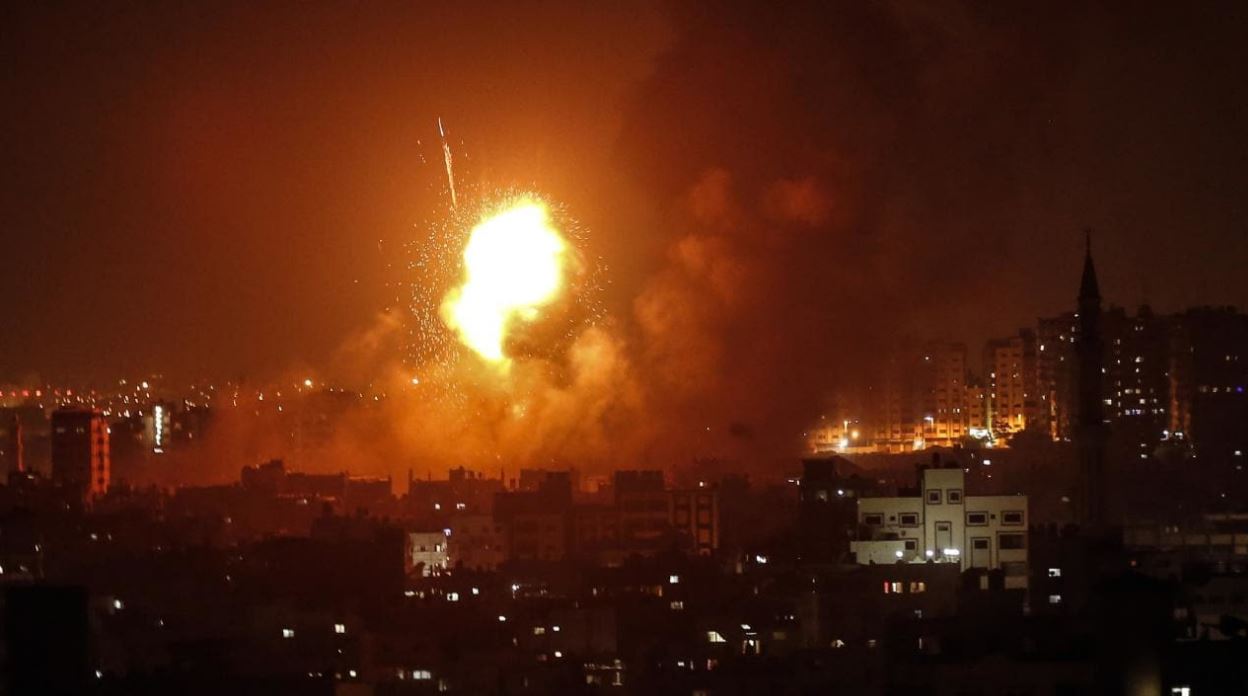 Israel carried out a wave of strikes across the Gaza Strip early yesterday in response to 150 rockets fired at its territory, leaving three Palestinians including a toddler dead in another severe flare-up of violence.

Most of the rockets fired by Palestinian militants landed in open areas, but at least two hit the Israeli town of Sderot near the Gaza Strip. At least four wounded were taken to Israeli hospitals, including a Thai woman, 30, in moderate to severe condition.

Enas Khammash, 23, and her 18-month-old daughter Bayan were killed in an airstrike in Jafarawi in central Gaza, while her husband was injured. The Gaza Health Ministry said Ms Khammash was pregnant. A Hamas militant was also killed in the strikes and at least 12 others wounded.