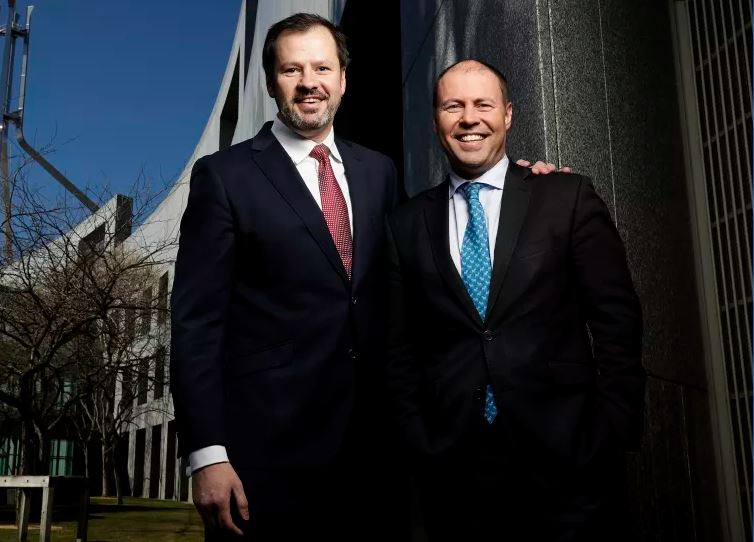 ‘If we can do it, why can’t the rest of the country?’: Inside Parliament’s unlikely friendship

When Husic was criticised for swearing his oath of office on the Koran, Frydenberg went on radio to defend him. A few years later, it was Husic’s turn. When others in his party suggested Frydenberg had questions to answer regarding his citizenship, Husic – publicly – told them to pull their heads in.

Both men know a bit about not fitting in.

Husic, the son of Bosnian immigrants who moved to Australia in the 1960s, and Frydenberg, the son of Jewish refugees fleeing the horrors of the Holocaust, have back stories many Australians – but not many politicians – can relate to.

When Katter’s Australian Party senator Fraser Anning praised the White Australia Policy and called for a plebiscite as “the final solution to the immigration problem”, both men knew they would have to respond.

Read the article by Stephanie Peatling in The Sydney Morning Herald.