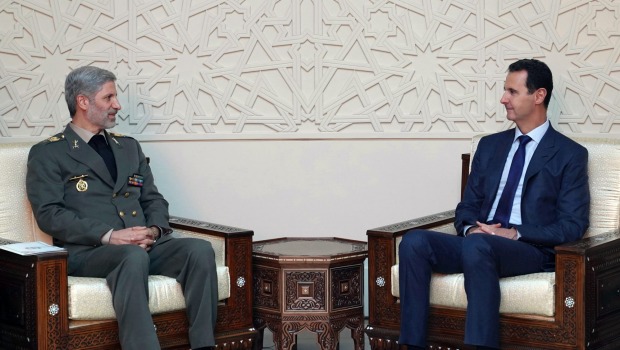 The announcement comes as the US under President Donald Trump toughens its stance on Iran’s support for Syrian President Bashar Assad’s government, which has weathered a calamitous civil war.

The White House has demanded that Iran extract itself from Syria as an essential precondition to lifting sanctions that went into effect earlier this month.

Israel has also been critical of Iran’s expanding role in Syria, saying it won’t tolerate a permanent Iranian military presence near its frontiers.
Iran has been an essential backer of Syria’s government in the civil war now in its seventh year, providing advisers, military supplies, training and thousands of militiamen to fight alongside the Syrian army.
Read the article in the Australian Financial Review (AP).