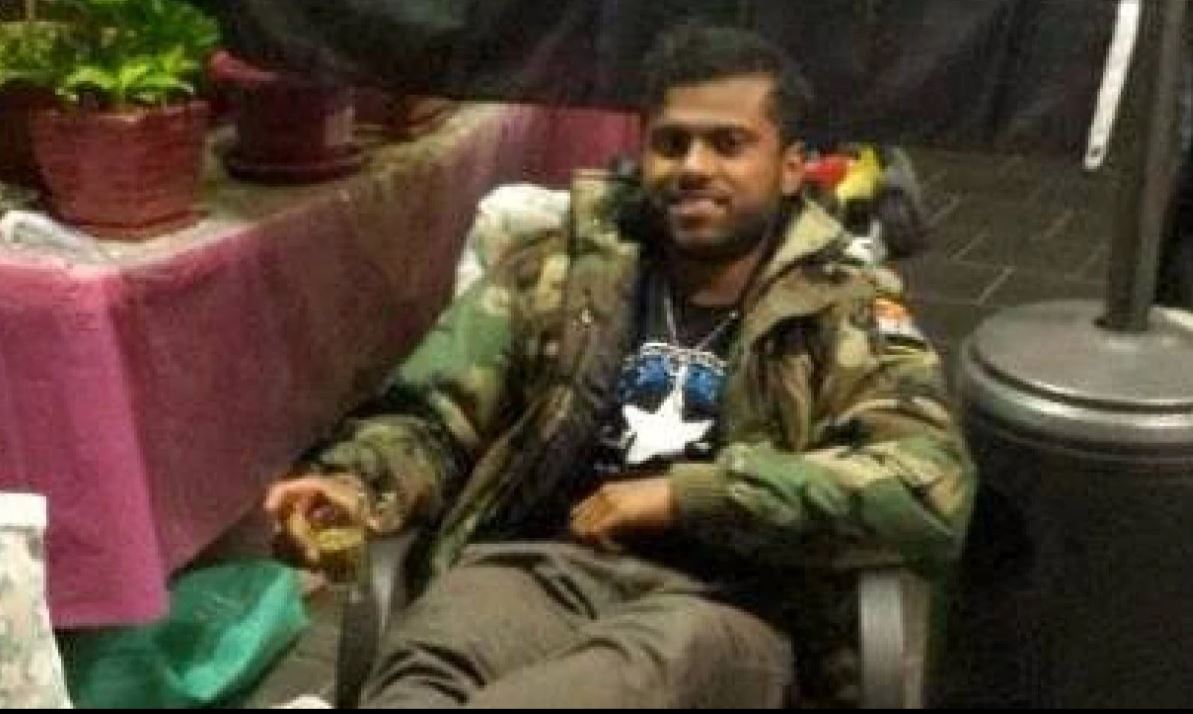 The University of Sydney’s student magazine refuses to stop publishing an author accused of offensive views on the Jewish community and Holocaust.

Now Jay Tharappel, who has drawn fire from Jewish students for his social-media posts, has caused controversy with his latest piece “Nine days in North Korea”, published on the Honi Soit website last Thursday. In the article, Tharappel said inequality in the totalitarian regime “pales in comparison to the inequality you see in the capitalist world”.

He said the story’s purpose was to share his experience of North Korea, which “punched well above its weight” in indicators such as life expectancy and education. “It’s nowhere near as bad as the media makes it out to be — I’ve seen poorer, skinnier looking people in India,” he said.

The article drew a complaint from student Joshua Wooller, who said he was outraged Honi Soit had run a puff piece on North Korea without editorial response.