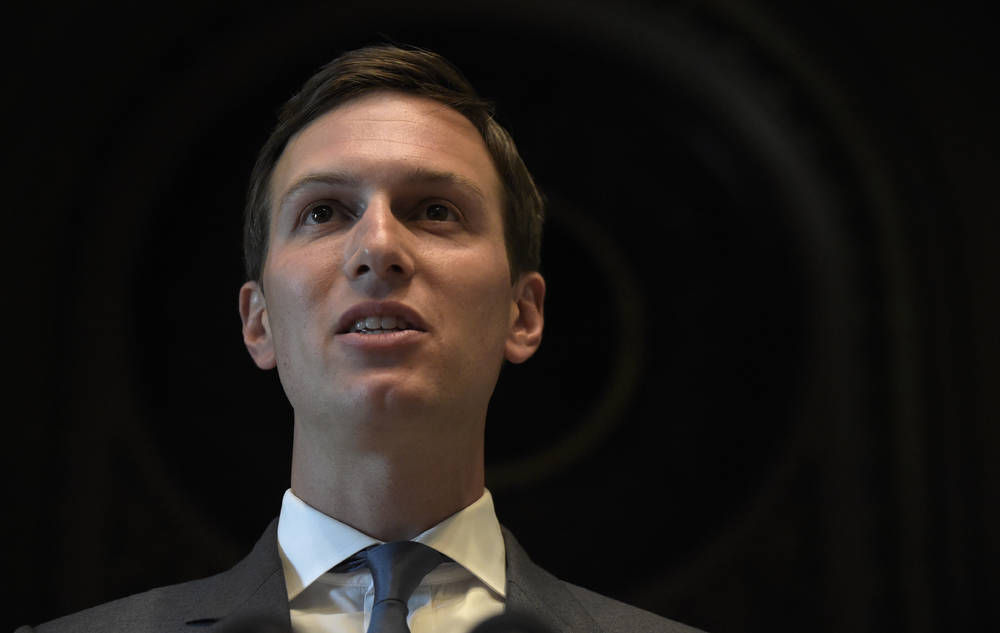 The White House is reportedly planning to cut all its funding to the United Nations aid program for Palestinian refugees and to slash by 90 per cent the number of people it recognises as refugees, as part of Washington’s policy to “break and re-make” the Middle East.

In an announcement expected next month, Donald Trump and Jared Kushner, his son-in-law and Middle East adviser, are expected to attack the way the UN Relief and Works Agency (UNRWA) spends it funds, according to the Washington Post.

It comes just a week after the State Department announced that more than $200 million in direct aid to the West Bank and Gaza would be “redirected” elsewhere.

Mr Kushner and Jason Greenblatt, the US envoy to the Middle East peace process, are working on what is claimed will be “the most detailed peace plan ever” and “the deal of the century”.