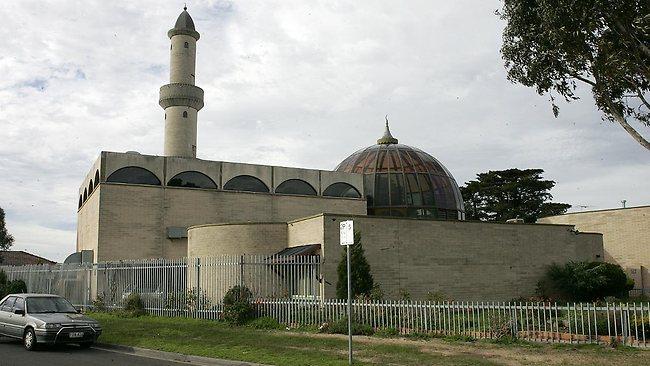 VICTORIA’S peak Islamic body has lobbied to scrap a multi-million dollar fund for mosque security upgrades because it believes the money would be better spent elsewhere.

The Islamic Council of Victoria has said each community group was capable of handling its own security and the $7 million fund could be better spent on other programs.

Fearful of a rise in anti-Semitic and Islamophobic sentiment the Victorian Government allocated $4 million to the Jewish communities and $3 million to Islamic communities for better fencing, security camera installation and other security measures.

But an ICV letter to Premier Daniel Andrews said there was great community sensitivity about the government installing cameras at mosques and Islamic centres.

The letter called for the program to be scrapped and the Muslim community’s share of the money be redeployed on drug-rehabilitation programs, a women’s refuge and mental health for Muslim youth instead.

It also raised concerns the ICV was not consulted before the fund was announced.

The relationship between Victoria’s Islamic peak body and the government has been strained after the government reviewed its funding following revelations in the Herald Sun that some ICV leaders wanted taxpayer funded ‘safe spaces’ for teens to share extreme views.

Read the article by James Dowling in The Herald Sun.