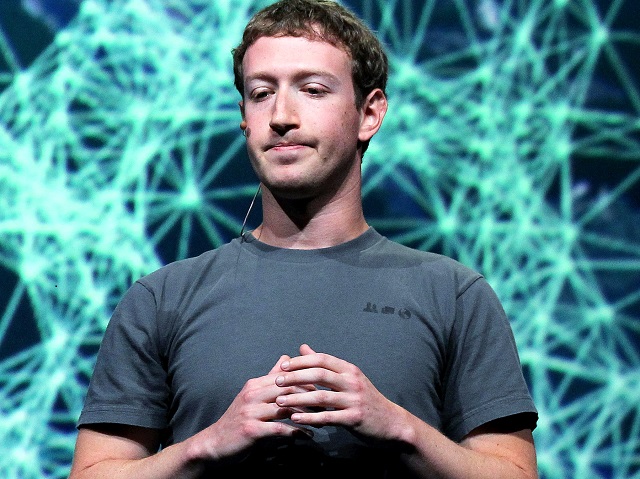 Facebook has apologised to the Anne Frank Center for removing an article it posted calling for more Holocaust education. The post featured an image of child Holocaust victims, naked and emaciated.

These numbers are alarming, but this is why we do what we do. Currently only 10 states mandate Holocaust and Genocide Education. How do we counter ignorance about the Holocaust with knowledge, compassion, and understanding? https://t.co/1xtsNLAKEx