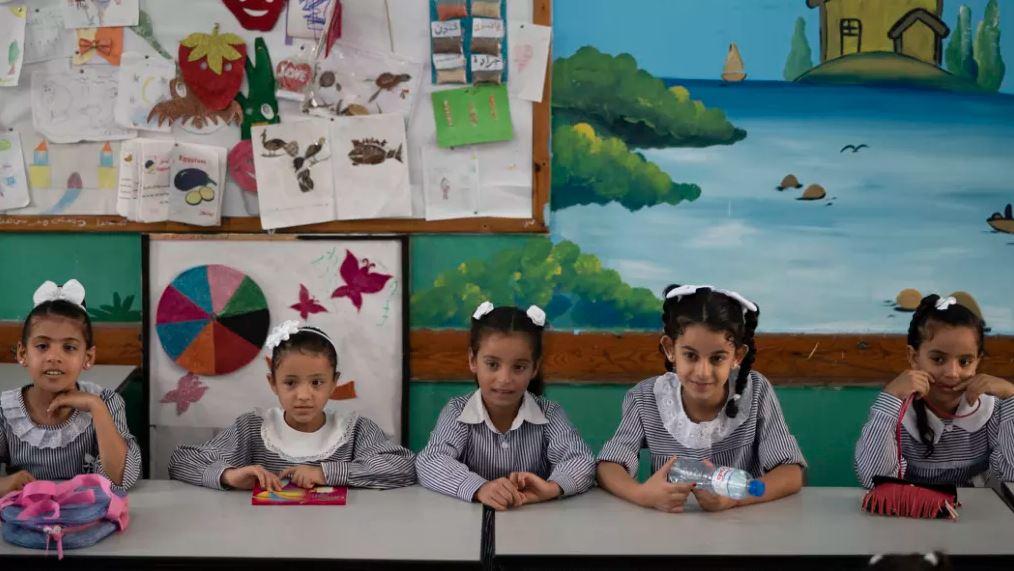 Washington: The Trump administration’s decision to end funding to a United Nations agency that provides assistance to millions of Palestinian refugees has been denounced broadly by international officials, former American diplomats and Palestinians who are reeling from the elimination of a decades-long policy of support.

The State Department announced the funding cut on Friday, after it had already been confirmed by a former senior official at the US Agency for International Development who had spoken to journalists.

“The United States will no longer commit further funding to this irredeemably flawed operation,” Heather Nauert, the chief State Department spokeswoman, said in a statement.

The move was pushed by Jared Kushner, President Donald Trump’s son-in-law and top adviser on the Middle East, as part of a plan to compel Palestinian politicians to drop demands for most of the refugees to return to what they call their homeland.

Trump’s own secretary of state, Mike Pompeo, had argued against the drastic funding cut at a meeting this month. But Kushner prevailed, said David Harden, who was briefed on the plans and oversaw projects in the Palestinian territories for more than a decade until leaving USAID in April.

What we’re seeing right now is a capricious move that has a very high risk of unsettling the region,” Harden said, noting that the relief agency supported about 5 million refugees.

Read the article by Edward Wong in The Sydney Morning Herald.