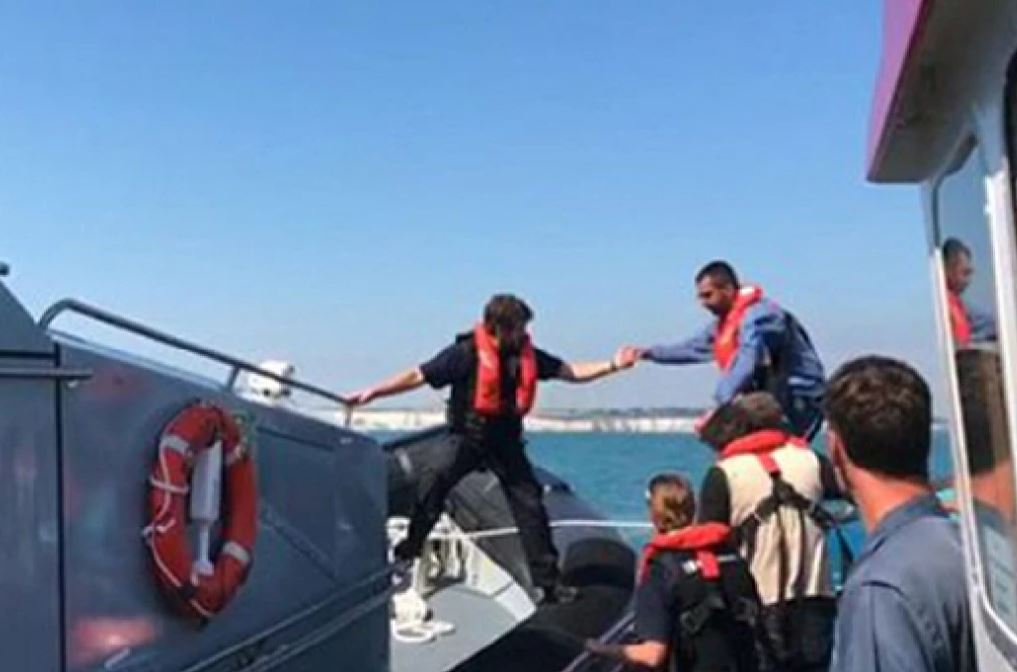 Iranian asylum seekers floated around the English Channel in a rubber dinghy for two days before being rescued off the White Cliffs of Dover yesterday.

The three men and a woman, aged between 27 and 37, were picked up by a charter fishing boat, the Royal Charlotte, just off the English coast on Saturday morning, having crossed one of the world’s busiest maritime waterways.

The four had avoided the French maritime patrols of the channel, which under an agreement with the British would have meant the migrants would have been taken back to France, from where they are believed to have set off.

Instead the four have been handed over to the British border force.

The Home Office said in a statement: “On Saturday morning Border Force received a call from the UK Coastguard regarding a small inflatable boat off the coast of Dover.

Read the article by Jacqueline Magnay, Foreign Correspondent for The Australian.