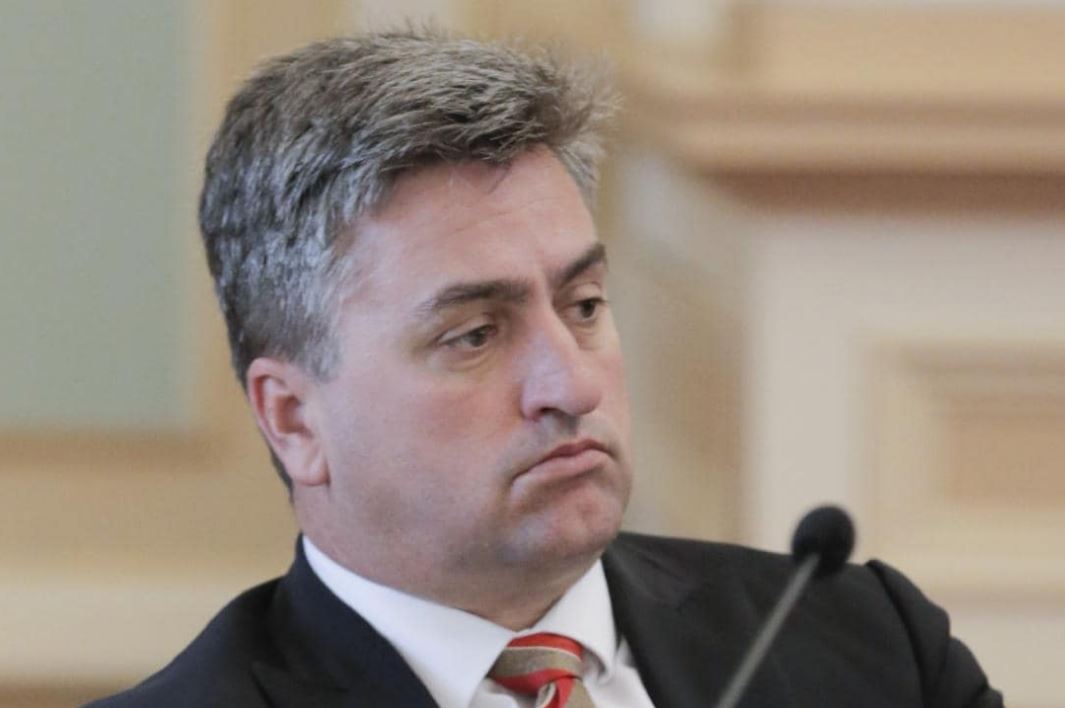 Queensland Labor has demanded a Shorten government “immediately recognise” the existence of a Palestinian state, maintaining pressure on the federal opposition ahead of the party’s national conference in December.

The state conference motion, carried yesterday by the party’s dominant Left faction over the objection of delegates sympathetic to Israel, reaffirmed the position taken by the party at its previous meeting.

State MP Linus Power said he supported a “strong, successful, stable state” for the Palestinians, but questioned whether immediate recognition would help achieve that aim.

“If a Shorten government immediately recognised Palestine … it wouldn’t immediately fix any problem, but it might take away the valuable tool of recognition that could influence both Israel and the Palestinian authorities,” he said.

Read the article by Jared Owens in The Australian (AAP).