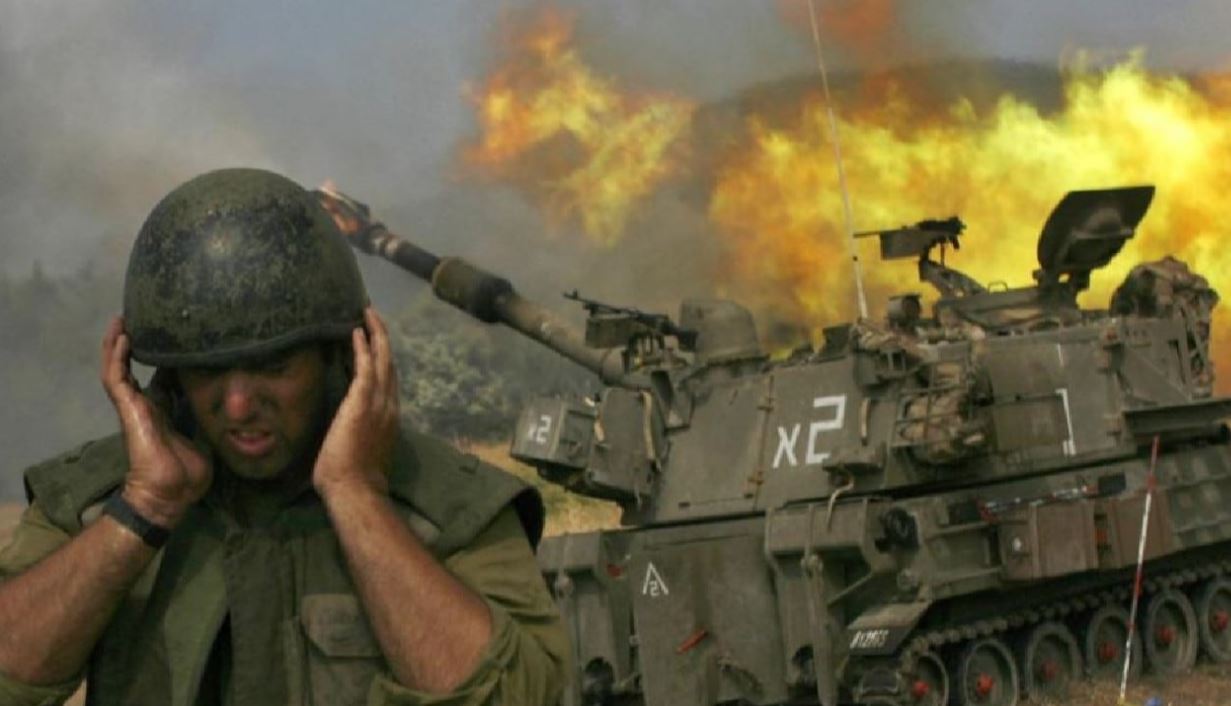 The Hezbollah cleric who presided over the ceremony gushed with pride. “The power that we seek is limitless, to confront an enemy that has the most brutal and ugly weapons,” the cleric, Hashim Safi al-Din, the militant organisation’s deputy head, told onlookers. “This enemy should know that the power of resistance is constantly escalating.”

Despite the bluster, Khaybar missiles are unlikely to take flight towards Israel any time soon. Hezbollah and Israel were closer to all-out war this summer than at any time for a decade, as the Lebanon-based militia expanded its area of operations throughout neighbouring Syria. As Israel bombed Hezbollah and Iranian bases there, and Iran sent missiles back over the ceasefire line with the Golan Heights, it seemed only days away.

Yet the war never happened, and may never have been intended to. Underneath the cover of the shouting matches, Israel and its supporters in the Trump administration have been devising a new strategy. It sees little point in taking on Hezbollah without neutering the militants’ puppet-masters in Tehran.

Israel believes that President Trump’s decision to renew sanctions on Iran will serve as a deterrent to Hezbollah, which relies on Tehran’s backing and funding. Washington has also increased direct sanctions on Hezbollah and its Assad regime ally to weaken its arms build-up.