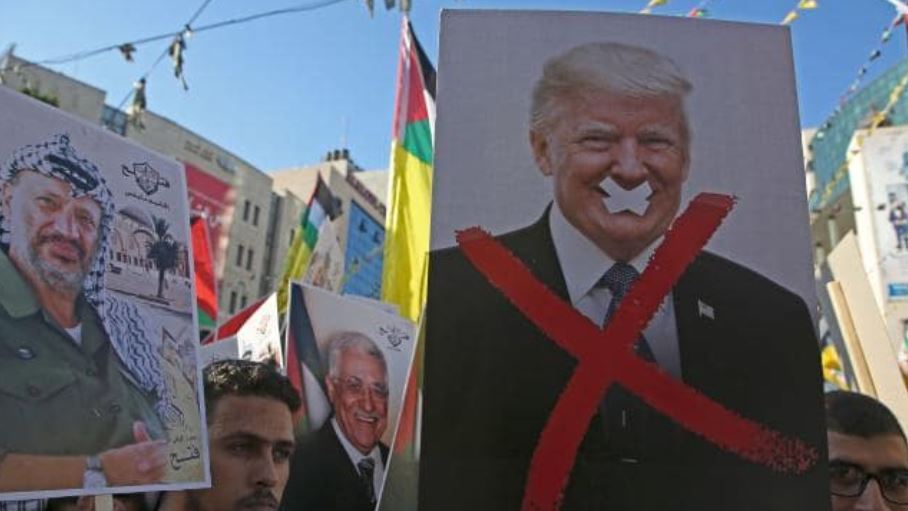 Risks in ‘turning off the spigot’ of Palestinian aid

The UN is scrambling to find donors for UNRWA, its Relief and Works Agency dedicated to supporting Palestinian refugees, after Washington announced last week it would withdraw its funding.

The departure of UNRWA’s single largest donor — the annual payment of $US365 million ($508m) is 30 per cent of the UN agency’s budget — has been met with dismay inside UNRWA as well as outside it.

European leaders have asked Washington to reconsider. However, the American decision was welcomed by Israel’s Prime Minister Benjamin Netanyahu.

“Hundreds of thousands of Jews came here as refugees with nothing, having left all their property behind. We did not leave them as refugees. We made them productive and equal citizens in our country. That’s not what has happened with the Palestinians,” says Netanyahu.

Read the full article by Irris Makler at The Australian (subscription only).