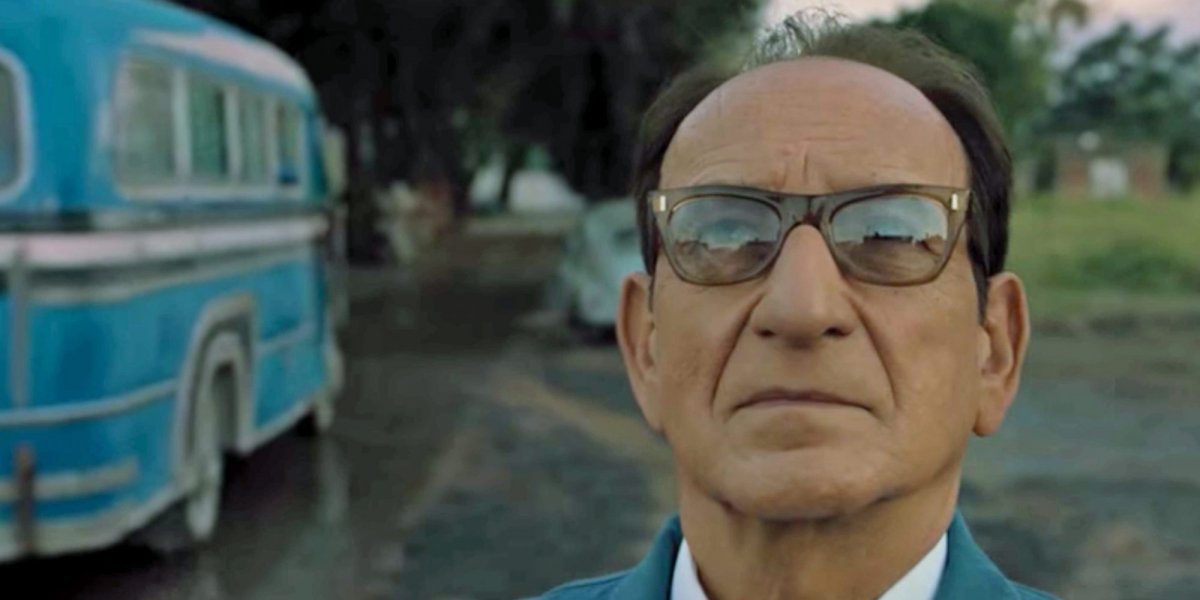 Every weekend we pick an indie movie currently playing in theatres we think is definitely worth your time and money, and this week’s is “Operation Finale.”

Based on various pieces of source material, the thrilling “Operation Finale” looks at the Israeli spies who were tasked with tracking down and capturing Adolf Eichmann, the Nazi officer who was a major architect of the Holocaust, and after World War II went into hiding.

In 1960, the Mossad, Israel’s intelligence service, got a tip Eichmann was living in Argentina. The movie details the steps that were taken after to bring Eichmann to justice (he was later tried for war crimes and hanged in 1962 in Israel).