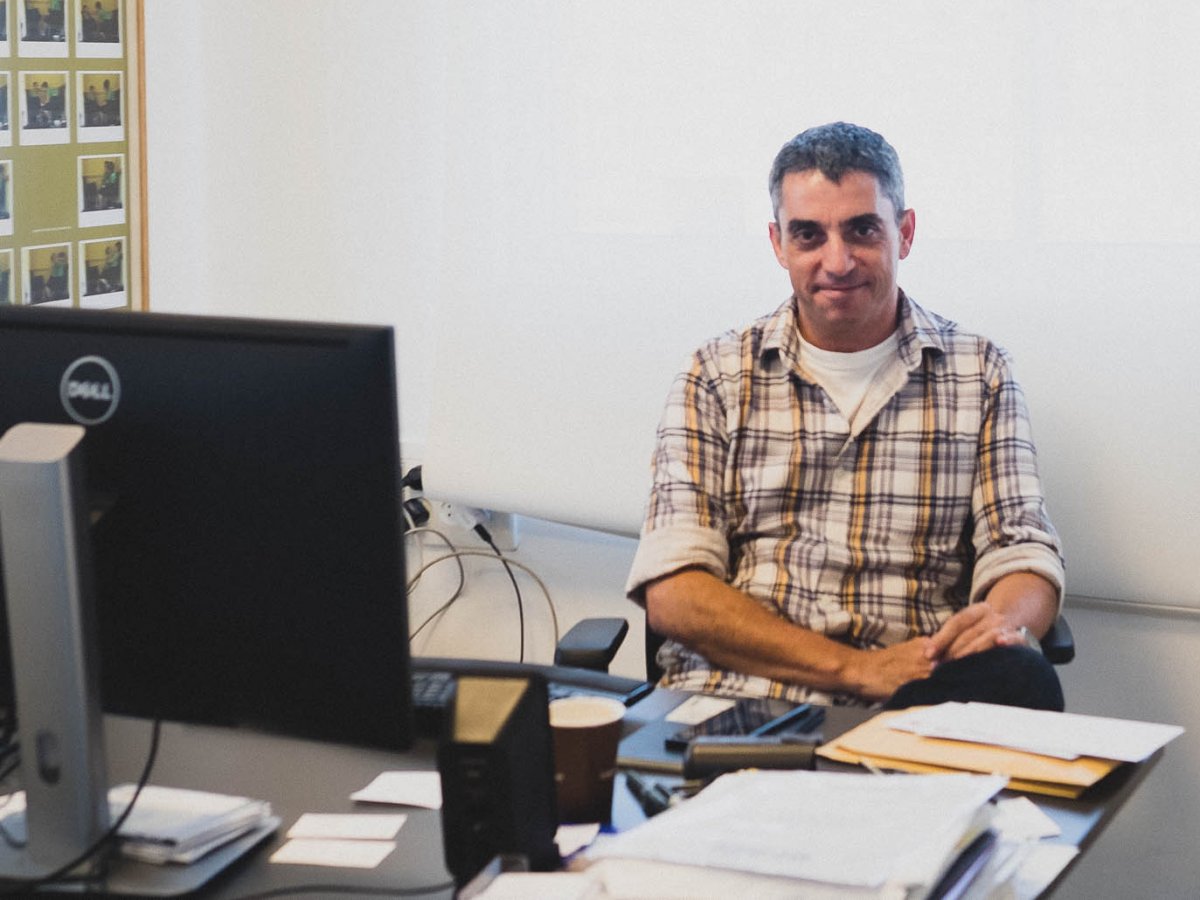 Israel’s tech scene is red-hot, but there are few Arab-led startups — a top venture capitalist thinks he knows why

Israel produces an impressive number of highly successful tech companies for a country with just 9 million people, from social navigation app Waze, which sold to Google in 2013 for $US1.15 billion, to autonomous driving company Mobileye, which sold to Intel last year for a whopping $US15.3 billion.