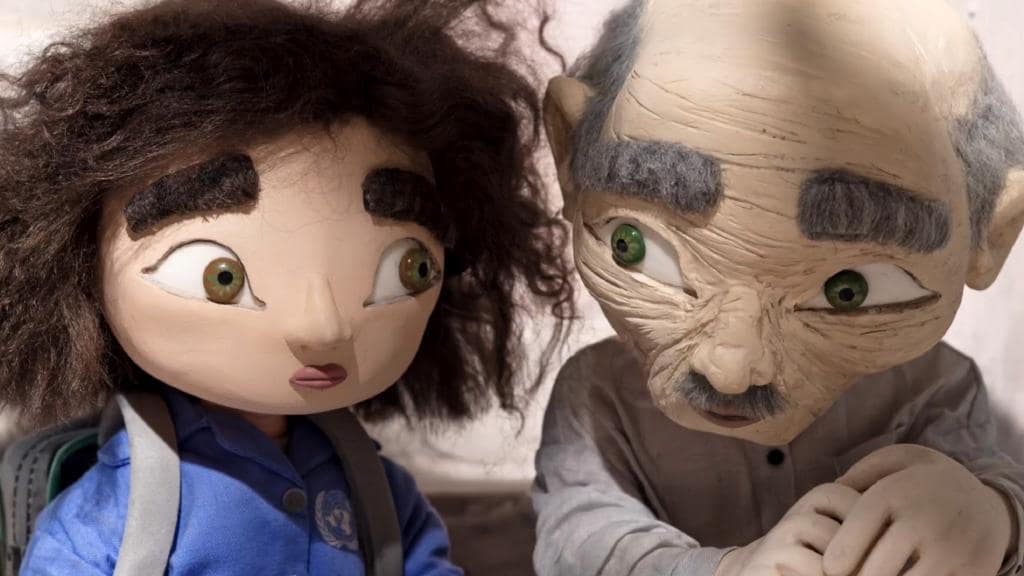 Relationships transcend the divide of life in Jerusalem

Through art comes the most powerful messages about the plight of humanity.

In South Africa, when the white minority excluded the majority black and coloured populations from equality it was the medium of film, literature, music and visual arts which played a significant role in ensuring the world knew of the gross inhumanity of apartheid.

Today it is the Palestinians who are using film to focus all of us on the suffering inflicted on those who live in what was once their land, but which today is strangled by Israel courtesy of its, with the backing of its protector, the United States, endless aggression and land grabs.

From this Thursday to Sunday, the State Cinema in Hobart is hosting the Australia-wide Palestinian Film Festival. There are four films being shown, each illustrating the power of humanity to overcome the new apartheid which is manifest in Israel’s mistreatment of Palestinians, particularly under the regime of the crypto-fascist Israel Prime Minister Benjamin Netanyahu.

One of these films, Wajib — The Wedding Invitation, deals with the sometimes inevitable parent-child conflict but here in the case of Palestinians with the overlay of “what it means to be a Palestinian abroad versus a Palestinian at home”.

Annemarie Jacir, who made this film, is a formidable personality. She is a Palestinian who has lived in Israel. This is a film about how Palestinians who did not become refugees survive in a society where, as Ms Jacir said in interview last year, they have “lived under military occupation. They were silenced, it was illegal to talk about Palestine.”

But of course just as the late great Palestinian intellectual Edward Said and the Israeli conductor Daniel Barenboim reached across the divide to form the East-West Divan Orchestra, made up of young musicians from both sides of this conflict, in the same spirit so do individual Israelis and Palestinians every day. Another of the films being shown at this Festival —The Reports on Sarah and Saleem — focuses on how relationships transcend the daily physical, political and psychological division that permeates life in Jerusalem.

Read the article by Greg Barns in The Mercury.